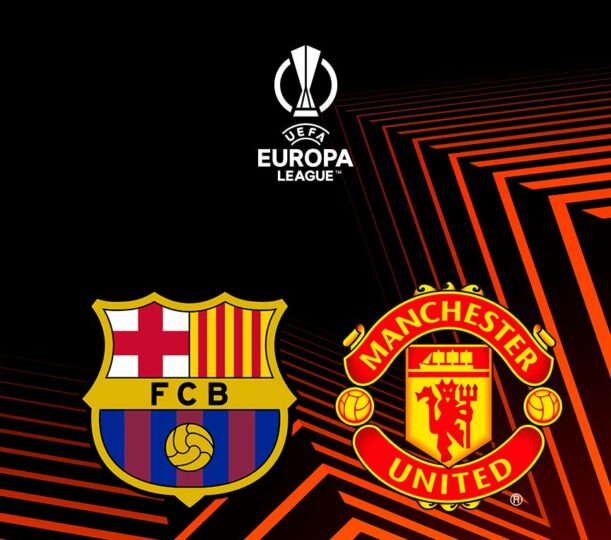 Manchester United have been handed a blockbuster clash with Barcelona in their Europa League knockout round play-off.

The Red Devils’ second-placed finish in Group E sees them pitted against the Catalan giants, who dropped down to Europe’s secondary competition after slipping to third in their Champions League group for the second season running.

It is the first meeting between the pair, who have been crowned European champions a combined eight times, since Barca’s 4-0 aggregate victory in the 2018-19 Champions League quarter-finals.

Elsewhere, Juventus will have to overcome Ligue 1 side Nantes if they to progress to the last 16 after picking up just a single victory in Champions League Group H.

Ajax suffered similar fate in their campaign and have been handed a tricky tie against Union Berlin, who are two points off top spot in the Bundesliga.

The eight victors of the knockout play-offs will earn progression to face the eight Europa League group stage winners in the last 16.