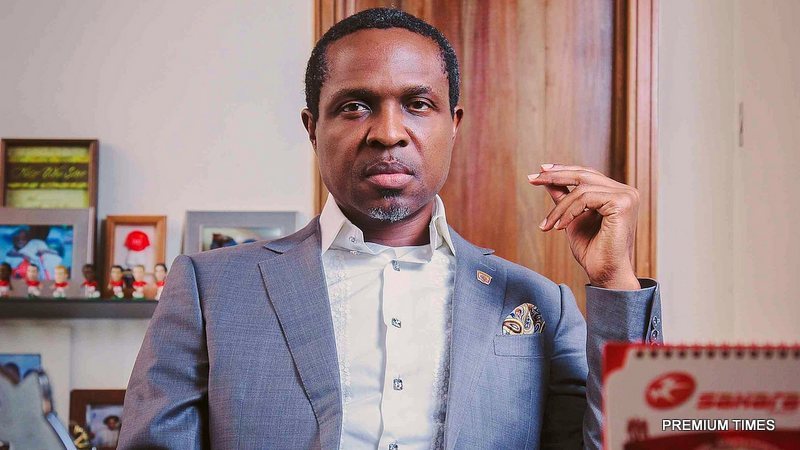 Tonye Cole, the governorship candidate of Rivers State All Progressives Congress, APC, for 2023 election will know his fate on November 24, 2022 in a suit seeking to disqualify him from participating in the poll over alleged dual citizenship.

The case was instituted by the Peoples Democratic Party, PDP, against Cole, APC, the Independent National Electoral Commission and others.

PDP is challenging the eligibility of Arch. Tonye Cole, the gubernatorial candidate of the APC, on grounds of his dual citizenship of Nigeria and the United Kingdom.

The case is being presided over Justice Emmanuel Obile of the Federal High Court 2, Port Harcourt.

Sogbeye C. Eli ,Spokesman, Tonye Cole/Innocent Barikor 2023 Campaign Council in a press statement said the PDP has asked the Court to disqualify the APC candidate because someone with dual citizenship is not eligible to contest for an election in Nigeria.

Recall that Justice Obile had in a judgment on October 25, 2022 disqualified Tonye Cole and all candidates of the APC for the 2023 general elections in suit filed by one George Orlu and others alleging that they were delegates of the party but we’re excluded at primaries by APC.

But a panel of the Court of Appeal sitting in Port Harcourt stopped the Independent National Electoral Commission (INEC) from giving effect to the judgment last Friday.

He ordered the three sets of applicants to file their appellants briefs having granted them leave to appeal against the judgment.