12 arrested over attacks on Atiku's supporters in Rivers 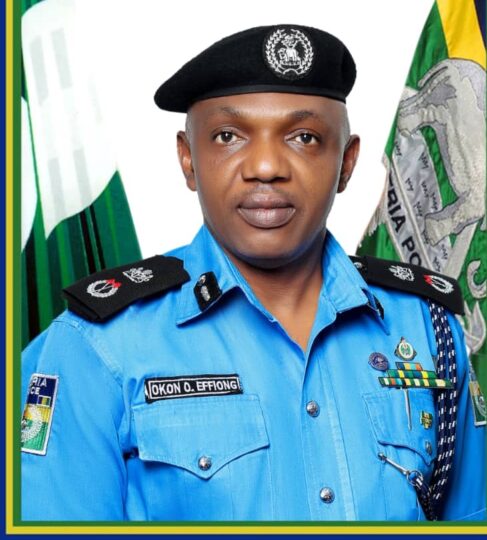 Twelve suspects who allegedly took part in attack on supporters of the presidential candidate of Peoples Democratic Party, PDP, Atiku Abubakar while pasting his campaign posters at Eberi-Omuma in Omuma Local Government area of Rivers State have been arrested by the police.

Okon Effiong, the Commissioner of Police in Rivers State revealed this on Wednesday during a meeting with political parties and their candidates in Port Harcourt, the Rivers State capital.

He said the 12 suspects are undergoing Investigation and those found culpable among them will be arraigned in court.

The Police Commissioner warned that no political thuggery or violence will be tolerated in Rivers in the course of campaign for the 2023 election.

Specifically, CP Effiong warned against any form of violence and disruption of political rally or billboards during the campaign for the 2023 general election.

He told candidates and leaders of political parties who were in attendance in the meeting to advise their supporters not to indulge in any form of violence as any one caught will be dealt with decisively in accordance with the law.

The Rivers Police Boss assured that the Police will be neutral in the discharge of their duty before,during and after the upcoming 2023 elections.

He urged political parties and their candidates to submit schedules for their political campaigns to the police to enable the command plan adequately in terms of provision of security.

CP Effiong Okon also stated that the meeting with the political parties at state capital will be replicated in Area Commands and Divisions across the police formations in the state.

He also urged them to commit to a peaceful election, warning that any form of disruption of political campaigns in the state will no longer be tolerated.

He urged them to advise their supporters to avoid any form of political violence.

In her remark,the Deputy Governor of Rivers State, Dr.Ipalibo Harry Banigo said the Government of Rivers is committed to ensuring adequate security and providing enabling environment for electioneering campaigns and voting in the state.

High point of the meeting was the signing of Peace Accord by candidates of political parties.