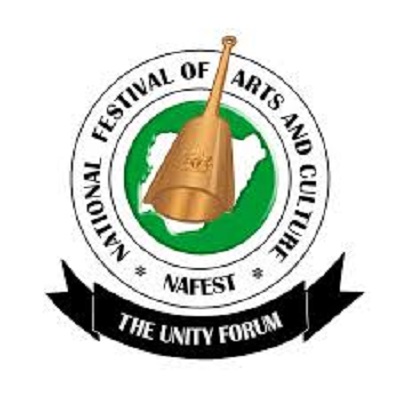 According to him, more states are on their way.

He disclosed that ace musician, Sir Shina Peters, would be on the band stand to entertain spectators and tourists.

He said this was to draw attention of the youth and up and coming musicians to the need to dwell more on positive musical content.

“I am excited to tell you that we now have delegates from 15 states on ground for NAFEST, we are expecting more states before the opening ceremony on Wednesday.

“This edition will be the best ever, all is set for everyone to be entertained and thanks to Lagos State Government for establishing an entertainment segment for this edition of NAFEST,” he said.

Some of the exhibitors, while setting up their wares, told NAN that they expected to build more business contacts, as well as make brisk sales.

Aminat Fatoki, one of the exhibitors from Ekiti, said she expected more sales in Lagos, as she recorded huge sales during the previous editions of NAFEST in Ekiti and Plateau.

Also, Mudashir Ibrahim from Kano State, who sells hand crafted jewelry, expressed optimism that the festival would be an exciting one.