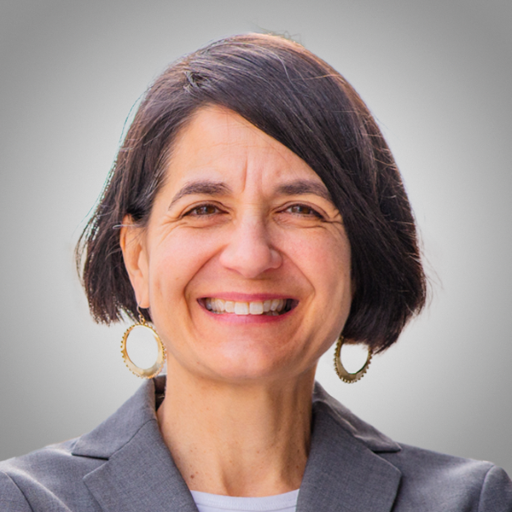 Democrat Becca Balint would become the first woman elected to the U.S. Congress from Vermont, U.S. broadcasters have projected.

Vermont, from the north-east of the country, was the last remaining U.S. state not to have elected a woman to Congress.

She would also become the first openly LGBTQ person to represent the state.

Welch, a Democrat, was elected to represent Vermont in the Senate, replacing long-serving Patrick Leahy.