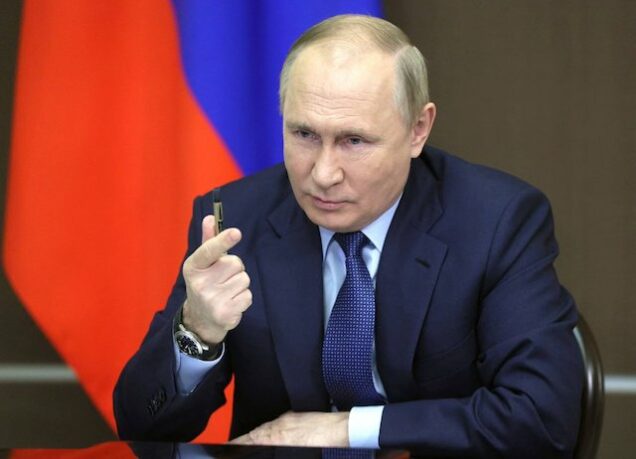 The Kremlin in Moscow has confirmed that Russian President Vladimir Putin would not attend next week’s G20 Summit in Bali.

However, Foreign Minister Sergei Lavrov, would travel for the meeting of the 20 major industrialised nations on the Indonesian island.

Earlier, an Indonesian official had also hinted that the Russian president would not be attending the Bali meeting.

Putin had long left open his participation in the meeting, scheduled to hold between Nov. 15 and Nov. 16.

Putin may have wanted to avoid potentially explosive showdowns with western leaders including Biden, events that Russian media might have been unable to present to his benefit.

Biden and Putin have only met once during Biden’s presidency, at a summit in Geneva in the summer of 2021. As Russia subsequently threatened to invade Ukraine, the two men spoke several times – the last of which was in February, just days before the war began.