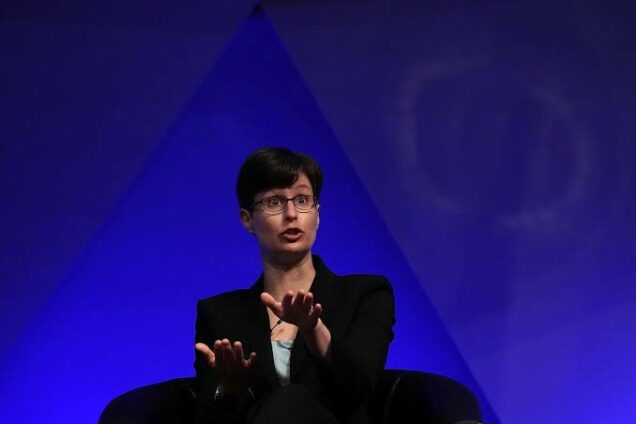 According to reports, other key privacy or security executives followed suit.

The walk-outs happened a day after Musk’s erratic rollout of new features after his $44 million acquisition of the significant one-to-many messaging service.

It announced its eagerly anticipated Twitter Blue membership service, which enables users to pay $7.99 per month for a coveted blue tick as well as a second grey “official” badge for some high-profile accounts.

Musk, however, came under fire when he abruptly abandoned the new grey label, overshadowing the launch of the payment service, which is presently only accessible through the smartphone app on iPhones and in the US.

As a result of the introduction, a rush of bogus accounts started to appear as people tried to imitate politicians and celebrities including NBA star Lebron James and former British prime minister Tony Blair.

For the first time since the layoffs, Musk on Thursday addressed his remaining employees and urged them to help the site reach one billion users, according to employee text messages seen by AFP.

He also announced that he was ending work-from-home policies at Twitter, which had been a widespread practice at the San Francisco-based company.

“If you don’t show up at the office, resignation accepted,” he reportedly told employees.