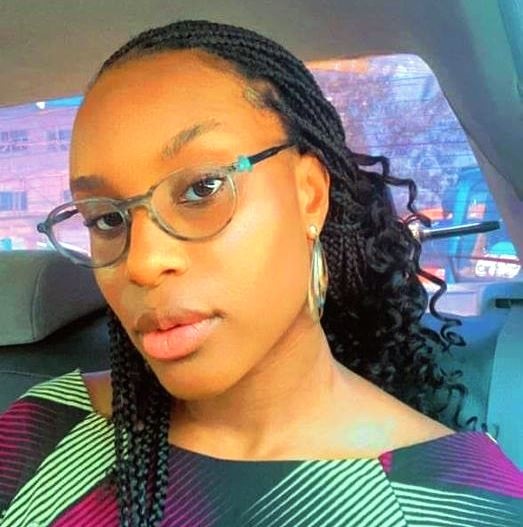 Adetutu Adedokun, a staff of the DSS: Identified as the lady who jumped into the Lagos Lagoon on Thursday afternoon