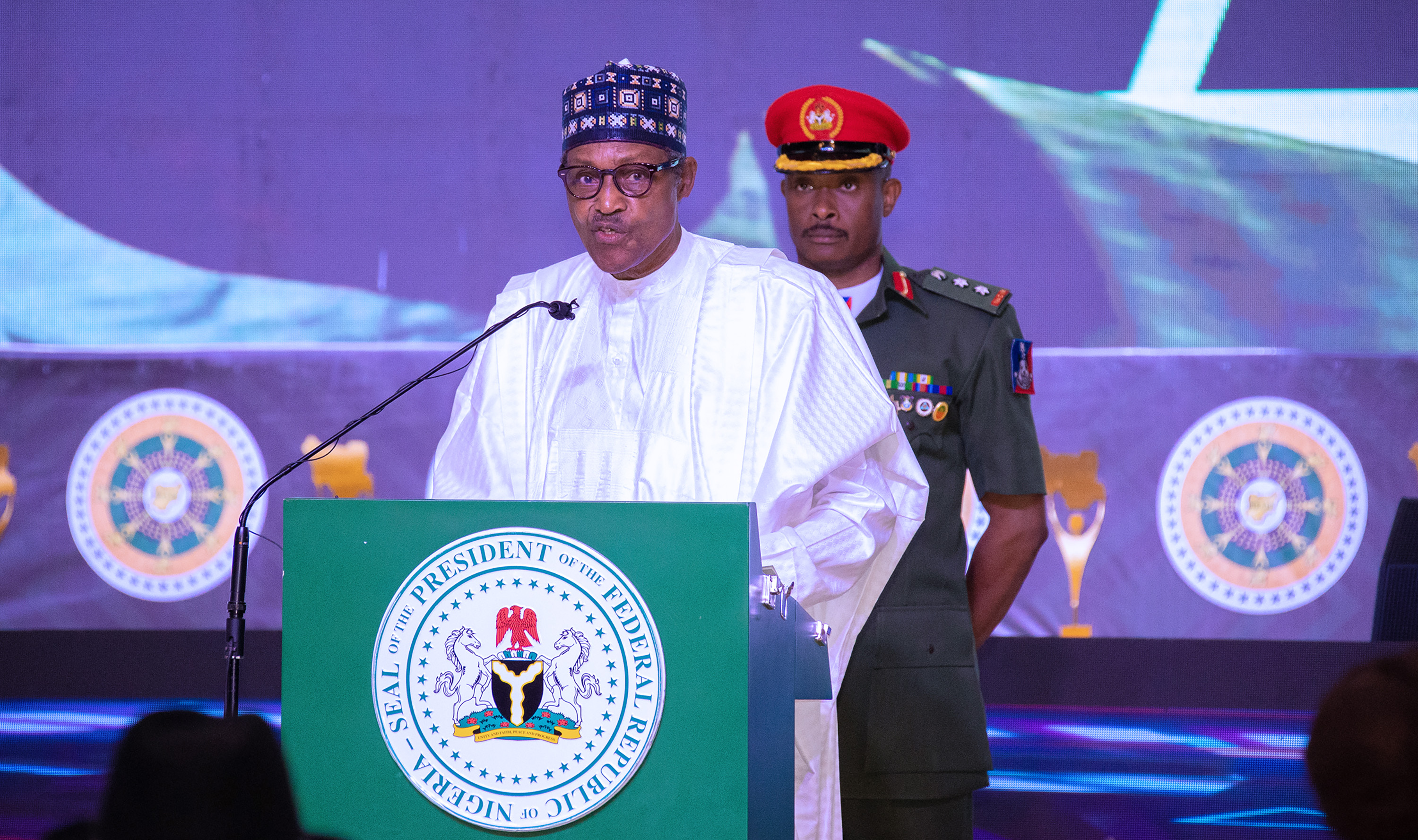 President Muhammadu Buhari has been given seven days to “urgently direct the Attorney General of the Federation and Minister of Justice, Mr Abubakar Malami, SAN, and appropriate law enforcement agencies to identify and arrest the perpetrators and sponsors of attacks on the offices of Independent National Electoral Commission (INEC) across country.”

Socio-Economic Rights and Accountability Project (SERAP) issued the ultimatum to the president on Sunday.

SERAP urged Buhari to “ensure that the perpetrators and their sponsors are named and shamed, and promptly brought to justice, regardless of their political affiliations.”

There are recent reports of simultaneous attacks on the local government offices of INEC in Abeokuta, Ogun State, and Ede, Osun State.

There were at least 41 attacks in 14 states between February 2019 and May 2021. Recent reports also show over 50 attacks on INEC offices in several states in the last few months.

In the letter dated 12 November 2022 and signed by SERAP deputy director Kolawole Oluwadare, the organisation said: “These attacks are increasingly putting INEC under siege. If not urgently addressed, the escalating attacks on the offices of INEC would impair the people’s right to vote.”

SERAP said, “the attacks would also undermine public trust and confidence in the electoral process. It is confidence in the process that is the true backbone of Nigeria’s constitutional democracy and the rule of law.”

According to SERAP, “The right to vote will have little meaning if perpetrators and sponsors of attacks on INEC offices continue to get away with their crime against the Nigerian people.”

The letter, read in part: “An electoral commission that can operate in a safe and secured environment is essential to Nigeria’s constitutional democracy.”

“We would be grateful if the recommended measures are taken within 7 days of the receipt and/or publication of this letter. If we have not heard from you by then, SERAP shall consider appropriate legal actions to compel your government to comply with our request in the public interest.”

“The continuing failure by your government to investigate, identify, name and shame the perpetrators and their sponsors, and to bring them to justice is fuelling impunity, and resulting in a vicious cycle of attacks and violence.”

“SERAP urges you to direct the Inspector-General of Police, Usman Baba to immediately provide adequate security to protect INEC facilities across the country to ensure and guarantee the safety and security of the commission’s staff and materials.”

“SERAP is seriously concerned about the escalating attacks on the offices and equipment of INEC, and election materials.”

“Ensuring the security and safety of INEC officials, and their working environment, as well as election equipment and materials is essential for the commission to effectively and satisfactorily carry out its constitutional and statutory responsibilities.”

“When armed non-state actors including political thugs and their sponsors attack the offices of INEC and get away with their crime, the essential electoral reforms that have taken place would have little or no effect on the electoral process.”

“Arresting and prosecuting the perpetrators and their sponsors of these attacks would prevent repetition of such acts ahead of the 2023 elections, improve the ability of INEC to discharge its responsibilities, and promote the right to vote.”

“Any failure to urgently track, identify, arrest and prosecute the perpetrators and sponsors of the attacks may be construed as the inability or unwillingness of your government to confront the problem, and to ensure and guarantee the safety and security of INEC officials, equipment and election materials.”

“Persistent and widespread attacks on the offices of INEC directly undermine the people’s right to vote, and the deprivation of the right to participation in a safe and secured environment would completely compromise the legitimacy of representative government.”

“The Nigerian Constitution 1999 [as amended] provides in Section 14(1)(c) that, the participation by the people in their government shall be ensured in accordance with the provisions of this Constitution’”.

“These human rights treaties also require states parties including Nigeria to promote the establishment of the necessary conditions to foster citizen participation, and to investigate reports of attacks on INEC offices and bring perpetrators to justice.”

“In Abeokuta, some unidentified persons reportedly overpowered the security personnel on duty and set the entire building ablaze. The main building and all the Commission’s movable assets in the office were destroyed.”

“These increasing attacks on the offices of INEC are coming with just over 100 days to the 2023 general election.”

“Attacks on the offices of INEC are also happening in the face of reports of political repression of opposition parties by some state governors, and political violence including attacks by suspected political thugs during campaigns.”