Guardiola 'did a lot of harm' in Barcelona - Messi 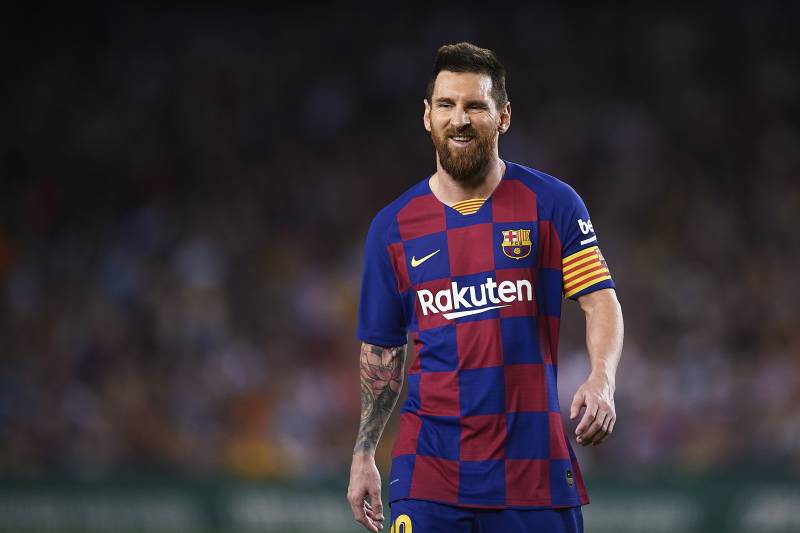 Lionel Messi has joked that Pep Guardiola “did football a lot of harm” with his revolutionary approach at Barcelona, describing the now-Manchester City boss as the best coach he has worked with.

Guardiola led Barca to 14 major trophies during an incredible four-year spell with the club between 2008 and 2012, including three league titles and two Champions Leagues.

In the decade since Guardiola left Camp Nou, Messi has only lifted Europe’s foremost club prize on one occasion (in the 2014-15 season), while the City boss has yet to repeat his continental heroics with Barca.

However, Messi is in no doubt as to Guardiola’s place as the best coach he has worked with and believes others’ desire to emulate him damaged the game.

Asked by Movistar whether Guardiola is the best coach he has played under, Messi said: “Without a doubt.

“He has something special, above all how he watched and prepared for matches and how he communicates, because of how he transmitted it to you.

“Guardiola did football a lot of harm, because he made it look so easy and so simple that everyone wanted to copy him.

“Later I found many ‘Guardiolas’ out there, and you realise what we did and what that was.”

Messi warmed up for his fifth World Cup campaign with Argentina by starting Paris Saint-Germain’s 5-0 thrashing of Auxerre on Sunday, having recovered after suffering from inflammation in his Achilles tendon last week.