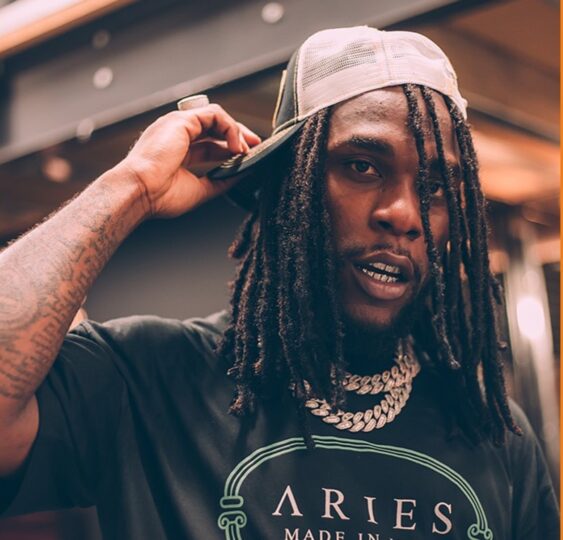 Announced during the pre-award ceremony, the recognition followed a widely successful 2022 for Burna Boy

The show also featured a moving performance by Ukrainian Band Kalush Orchestra with a powerful display of support for Ukraine.

On a night that saw EMA hosts Rita Ora and Taikia Waititi bring the fashion and the fun with unforgettable looks and show moments, David Guetta and Bebe Rexha opened the performances with their hit song “I’m Good (Blue)”, with Guetta DJing from a massive riser and Rexha swinging onto the stage.

SPINALL, Äyanna and Nasty C closed the night performing “Power” flanked by roller skaters with tracking devices that made the lights on the stage form funky patterns.

This year’s “MTV EMA Generation Change Award” honourees are three resilient Ukrainian women – Lina Deshvar, Anna Kutova and Anfisa Yakovina – who are fighting for the care and rights of those impacted by the humanitarian crisis in Ukraine. Their work includes providing shelter for refugees, evacuating and caring for families raising children, adolescents and young people with disabilities, providing art and group therapy for women and families who have been separated from their families and more.

The recipients were honoured during the MTV EMA Red Carpet show which was broadcast live on MTV globally and streamed on MTVEMA.com.