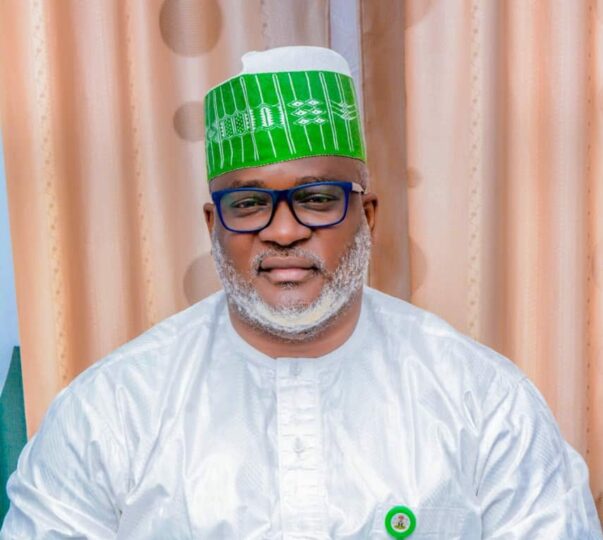 Mr Ibrahim Attahiru, the Special Adviser on Sports and Youth Development to Gov. AbdulRahman AbdulRazaq of Kwara, has resigned.

Attahiru made this known on Sunday in a letter written to the governor.

The former aide cited personal reasons for his resignation.

The letter partly read, “Your Excellency Sir, my resignation is due to personal reasons.

“I’m thanking Your Excellency, Malam AbdulRahman AbdulRazaq, the Executive Governor of Kwara State, for the opportunity and confidence reposed in me.”

Governor AbdulRahman AbdulRazaq appointed Attahiru alongside four others in March 2021.

Although he didn’t explain the reason for the sudden resignation, other appointees are still active.