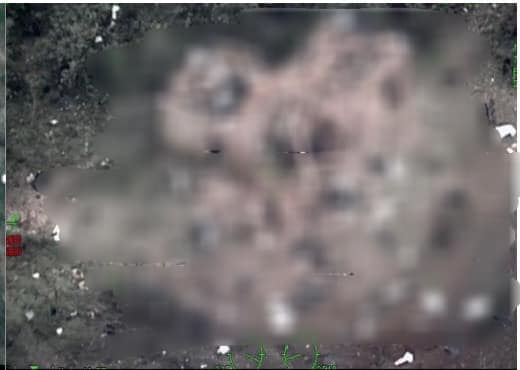 Details of these missions were made known via operational feedback to the Kaduna State Government.

In Kawara area of Igabi LGA, a strike was carried out on an identified bandit location. Three bandits were confirmed neutralized by the strike, and some kidnapped victims were thus able to escape from the general area, as was later confirmed by credible human intelligence sources on the ground.

Similarly, in Walawa, Giwa LGA, an active location was targeted and struck successfully.

In Chikun LGA, armed surveillance was carried out over Faka, Kangon Kadi, Damba, Ungwan Turai, Galbi, Gwagwada and environs. Terrorists were sighted about 4km Northwest of Godani, and were neutralized.

In Kuduru, an active terrorists’ location was sighted and struck with rockets.

Also covered by the aerial patrols were the Kaduna-Abuja road and rail line, as well as Jere, Katari, Olam Farms, Gwagwada, Sarkin Pawa, Abulo, Mangoro, Chikwale and environs. Normal human and vehicular activities were observed, with no threats encountered.

The Governor of Kaduna State, however, received the feedback with gratitude and commended the fighter crews for their precision and consistency in the aerial missions.