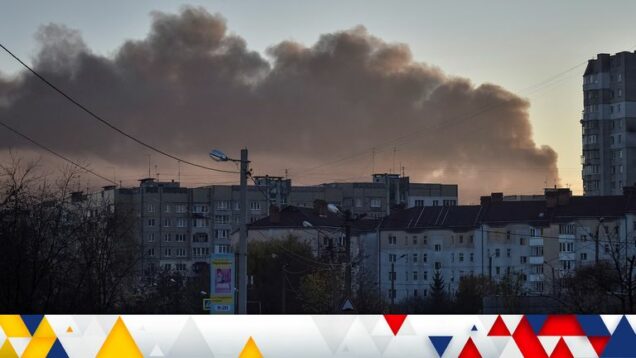 The missiles landed on the farm land in in Poland near Ukrainian border, the CNN reports.

Polish media showed an image of a deep impact and upturned farm vehicle at the site, near the town of Przewodow.

It’s unclear where the projectiles came from.

However, the missiles or rockets landed at roughly the same time as a Russian missile attack on western Ukraine.

A government spokesperson said that Polish Prime Minister Mateusz Morawiecki has convened the Committee of the Council of Ministers for National Security and Defense Affairs.

A government spokesperson in Poland said a meeting of national security officials Tuesday night was called “due to the emergency situation.”

He added that details would be released after the meeting.

The meeting follows reports that two missiles landed on a farm in eastern Poland, near the Ukrainian border.