Lagos warns: Event planners, hoteliers must do the right thing in the new normal 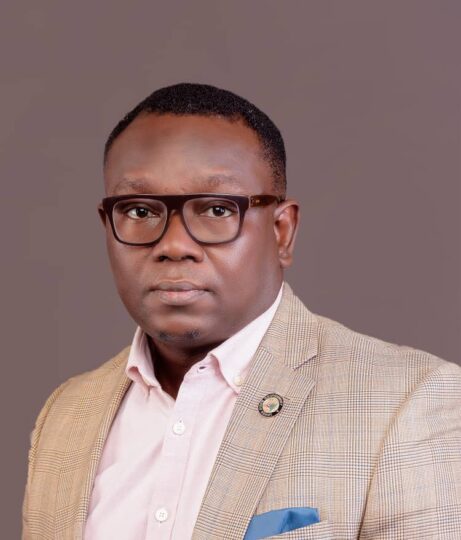 The Lagos State Safety Commission (LSC) on Wednesday warned event planners, managers and hotel owners in the State to always do the right thing in the new normal.
The Director-General, LSC, Lanre Mojola spoke at a one-day round table discussion with event planners and managers in conjunction with AQAATA Safety Company at the Balmoral Event Convention Center, Victoria Island, Lagos.
The event has the theme: “The Science of Safe Events. Do the Right thing in the new normal.”
According to Mojola, safety of lives and properties sit at the core of the present administration’s agenda, saying that there was no better time to gather people in the industry together to have a deliberation of this magnitude than now.
He said this would assist government to fashion out regulations and enforcement on whoever that contravened the law, stressing that the gathering of various stakeholders to discuss and proffer solutions to any likely challenges that may arise became imperative.
The Director General also stated that in view of the incoming  yuletide season, being one of the busiest period with socio-economic activities that herald this season and more importantly, with their  experience at the Safety Commission during the COVID-19 time, “it is imperative that people be guided and educated to do the right thing in the new normal, hence the need to organize such an impressive event like the one going on now to adress such and others that may assist all and sundry.”
He argued that adherent to the rules on regulations, education  and standards would go a long way in reducing dangers and hazards in the event planning business, urging all stakeholders to be attentive and ask questions on possible ways of making Lagos State safe, hygienic and danger-free.
Special Adviser to the Governor on Special Duties and Inter Governmental Relations, Mobolaji Ogunlende, appealed to event planners and hotel industries to embrace uniformity and collaboration, as this would further assist the industry to speak with one accord, so that all of them would act in unison to ensure safety and healthy standard in Lagos state and its environs.
Ogunlende added that as a government, lot of laws to regulate and sanitise the event industry was ongoing and would soon be passed to ensure safety of all citizens and residents in the state.
“Lagos State is doing a lot to ensure  health and safety of citizens and residents of the state and I am quite optimistic that this gathering of various heads at the hotel and event planning industry would go a long way in acting as checks and balances to those to be violators and its consequences,” he said.
A representative of AQAATA Safety Company, Edi Lawani charged the participants to always adapt to doing the right thing in the new normal, especially now that “we are at the ember months leading us to the yuletide seasons, where a lot of happenings would be taking place.”
Tags:   Event Planners   Hoteliers   Lanre Mojola