Late Lagos lawmaker Olawale to be buried today in Ikoyi 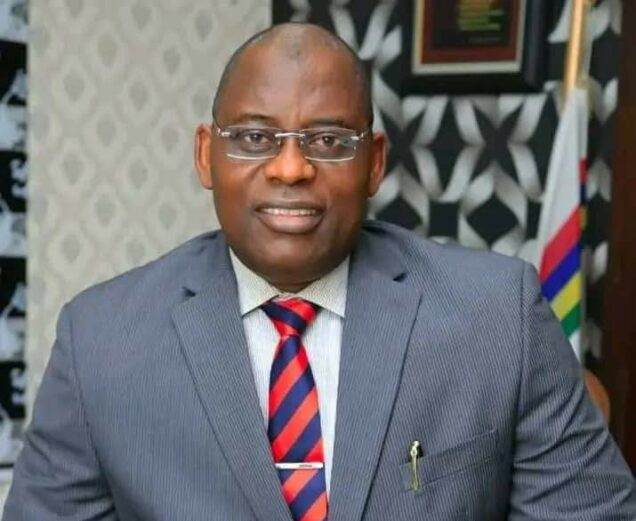 The Chairman, House Committee on Information, Mr Setonji David, made this known in Lagos on Wednesday.

The 58-year-old Olawale would be laid to rest at Vault Garden, Awoyaya, beside Mayfair Garden, Lekki, Lagos.

The lawmaker representing Mushin Constituency II, was a second-term lawmaker and the chairman, House Committee on Local Government and Community Relations.

A native of Abeokuta, Ogun, Olawale was reported to have slumped at the Rwang Pam stadium Jos, Plateau, venue of the APC Presidential Campaign from where he was rushed to a nearby hospital and later confirmed dead.

The 58 years old Omititi as he was fondly called by his constituents, friends, associates, political loyalists and admirers was born on March 12, 1964.

He was visibly healthy as of Friday when he took an active part as a goalkeeper for one of the teams in the novelty match played by members to commemorate Lagos Speaker, Mudashiru Obasa’s 50th birthday.

The assembly spokesperson said his death really hit them below the belt, adding that they would all miss him more than words could express.

David said sequel to his decision to thread the active path in politics, Olawale at the dawn of the fourth Republic was the Ward Secretary, Alliance for Democracy, Ward G2, Papa Ajao Mushin.

Olawale was also the special assistant on transportation to the former governor, Sen. Bola Tinubu from 2003 to 2007.

In 2014, he was nominated and won the APC primaries and elected as a member to represent Mushin Constituency II at the Lagos state house of assembly.

He is survived by his wife and children.