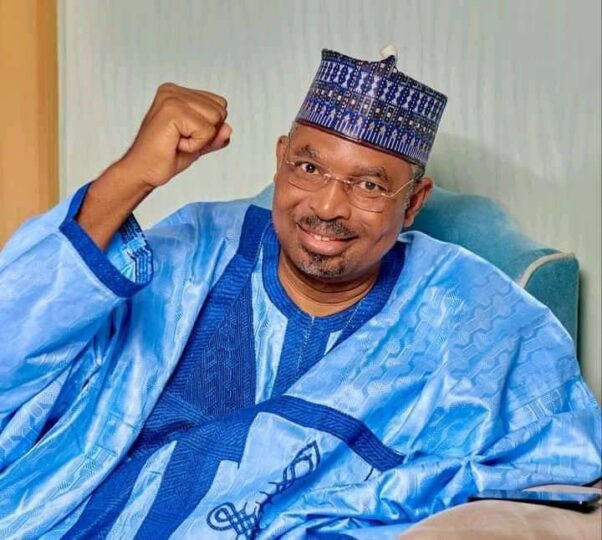 A Federal High Court, Abuja, on Thursday, affirmed Mr Liman Kantigi as the validly elected governorship candidate of the Peoples Democratic Party (PDP) for the 2023 elections in Niger.

Justice Zainab Abubarkar, in a judgement, dismissed the suit brought by the plaintiff, Mr Idris Mohammed Sani, for lacking in merit.

The News Agency of Nigeria (NAN) reports that Sani had sued the PDP, the Independent National Electoral Commission (INEC) and Kantigi as 1st, 2nd and 3rd defendants respectively.

In the suit marked: FHC/ABJ/CS/804/2022, the plaintiff had challenged that the PDP (1st defendant) ought not to have cleared Kantigi (3rd defendant) to participate in the party’s primaries, having submitted false documents for the poll.

Delivering the judgment, Justice Abubakar held that the suit failed to disclose reasonable cause of action against the defendants.

The judge, who said that the case was a pre-election matter, held that the cause of action should have crystallised 14 days after the said action.

She, however, said that the suit was filed before the conduct of the primaries.

The judge held that the plaintiff had no cause of action in the suit, hence, the jurisdiction of the court cannot be activated.

She said that the court would have assumed jurisdiction if the plaintiff had challenged the actual conduct of the poll.

Abubakar, who said that the suit was not properly instituted, declared that it lacked merit.