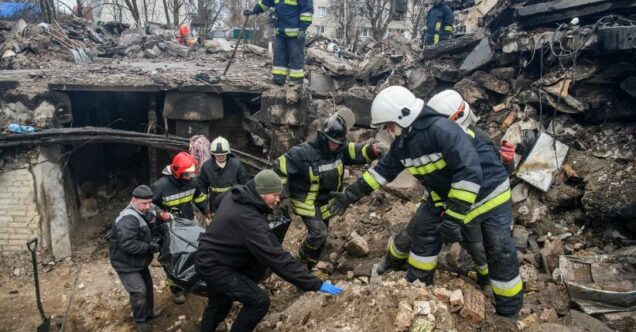 Ukrainian police have found evidence of alleged crimes, including torture, in the liberated area of Kherson, repeating a pattern from other areas of the country liberated from Russian control this year.

Interior Minister Denys Monastyrsky said on Ukrainian television on Wednesday that people had been held captive at 11 locations.

According to him, in four of these places, there were indications that prisoners had been tortured while investigators were securing evidence and questioning witnesses there, bodies are also being exhumed.

“So far, 63 bodies have been found in the Kherson region. But we must be aware that the search has only just begun and many more torture chambers and burial sites will be discovered.’’

There were no independent confirmations at first.

However, torture chambers and graves of murdered people were also found in the greater Kiev and Kharkiv regions when they returned to Ukrainian control.