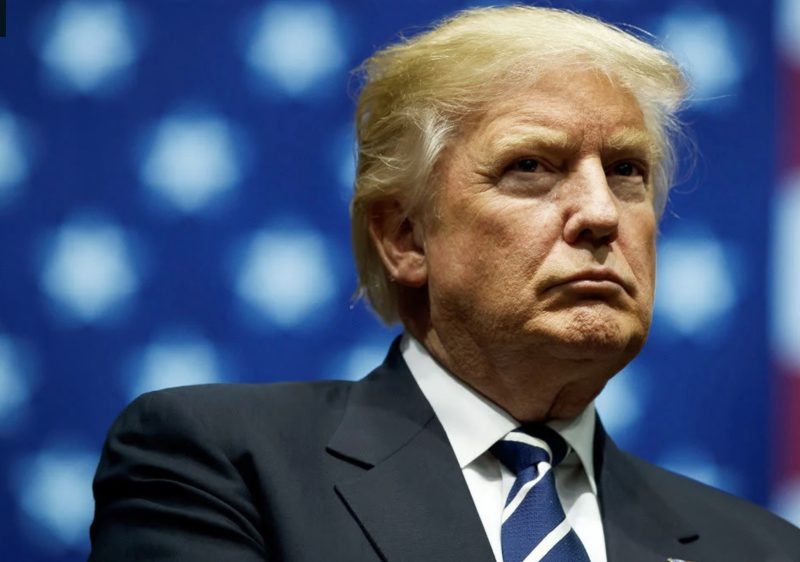 Attorney General Merrick B. Garland on Friday announced the appointment of former career Justice Department prosecutor and former chief prosecutor for the special court in The Hague, Jack Smith, to serve as Special Counsel to oversee two ongoing criminal investigations.

The investigations are linked to former President, Donald Trump.

The first is the investigation, as described in court filings in the District of Columbia, into whether any person or entity unlawfully interfered with the transfer of power following the 2020 presidential election or the certification of the Electoral College vote held on or about January 6, 2021.

The second is the ongoing investigation involving classified documents and other presidential records, as well as the possible obstruction of that investigation, referenced and described in court filings submitted in a pending matter in the Southern District of Florida.

“Based on recent developments, including the former President’s announcement that he is a candidate for President in the next election, and the sitting President’s stated intention to be a candidate as well, I have concluded that it is in the public interest to appoint a special counsel,” said Attorney General Garland.

“Such an appointment underscores the Department’s commitment to both independence and accountability in particularly sensitive matters. It also allows prosecutors and agents to continue their work expeditiously, and to make decisions indisputably guided only by the facts and the law.”

“Given the work done to date and Mr. Smith’s prosecutorial experience, I am confident that this appointment will not slow the completion of these investigations. The men and women who are pursuing these investigations are conducting themselves in accordance with the highest standards of professionalism. I could not be prouder of them.

“I strongly believe that the normal processes of this Department can handle all investigations with integrity. And I also believe that appointing a Special Counsel at this time is the right thing to do. The extraordinary circumstances presented here demand it. Mr. Smith is the right choice to complete these matters in an even-handed and urgent manner.”

Special Counsel Smith has resigned as the chief prosecutor for the special court in The Hague charged with investigating and adjudicating war crimes in Kosovo.