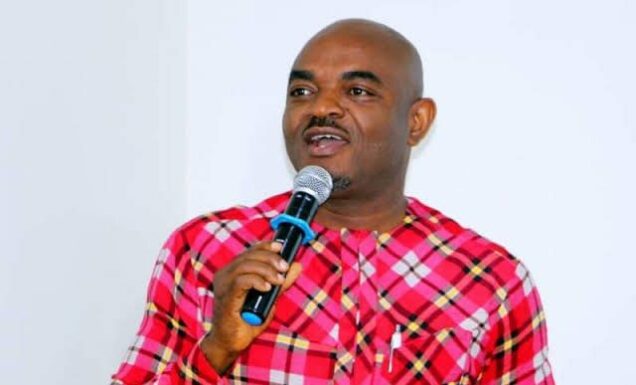 Emeka Rollas was returned as president for another tenure in the election of Actors Guild of Nigeria (AGN) new National Executive Council members which took place in Benin, Edo State on Tuesday.

The new leadership of AGN which will steer the affairs of the body for the next three years was elected on Tuesday night at the end of the 2022 Nollywood Actors Summit of the guild held in Benin City, Edo.

About 120 delegates from 20 states voted during the elections supervised by NEC Chairman, Steve Eboh, and Emma Ogugua, Chairman Board of Trustee of the guild.

Abubakar Sanusi won his bid to become the AGN Secretary-General, while Chelsea Nwodo emerged Assistant Secretary of the guild.

Other elected executives are Emeka Duru as Financial Secretary, Oby Okafor as Treasurer, David Akuma as Director of Guild Services and Kea Adams as Provost.

Speaking on behalf of the new executives, Rollas said the new leadership would consolidate on the successes of the AGN in the last three years and be more committed to the welfare of members.

He, therefore, called on members across the country to shun all divisive tendencies and work with the new executives to build a formidable AGN.

“ I can say today that all we have done in the past three years was foundation laying, so let us join hands and build on the successes we have so far achieved,” he said.

Rollas, who was first elected as National President of the AGN in 2019, said a date would soon be announced for the inauguration of the new leadership.(NAN)