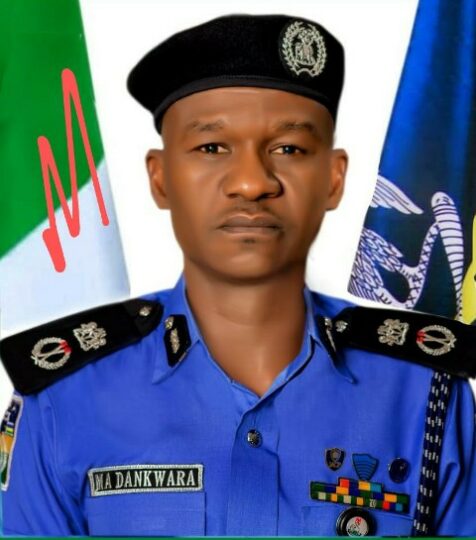 Edo Police Command last Sunday recorded a major victory in the fight against kidnapping, when it rescued 17 victims of the heinous crime, in a swoop.

This was disclosed on Wednesday, in a statement by the Command’s spokesman, SP Chidi Nwabuzor.

The statement noted that the rescued victims,(male and female), were among 20 passengers traveling from Delta state to Lagos state in a mass transit bus.

“The kidnapped but rescued victims were passengers of a mass transit bus who were travelling from Delta State heading to Lagos state, but were attacked and kidnapped by six (6) herdsmen who emerged from the bush with AK-47 riffles and pump-action guns, shooting sporadically at vehicles and finally kidnapped twenty (20) people into the bush (male and female).

“Immediately, the operatives of Safer High Way, Edo South, alongside other team of police officers covering the long stretch of the express way, moved to the direction of the gun shot, engaged the kidnappers and rescued seventeen (17) persons while three (3) others were taken away into the bush,” the statement said.

Nwabuzor, however, noted that a serious manhunt operation through bush combing strategies is currently ongoing for possible rescue of the three victims unhurt.

Meanwhile, the State Commissioner of Police, Mohammed Dankwara, has given a marching order to the Command’s Tactical Teams to go after the kidnappers, arrest and rescue the victims unhurt.