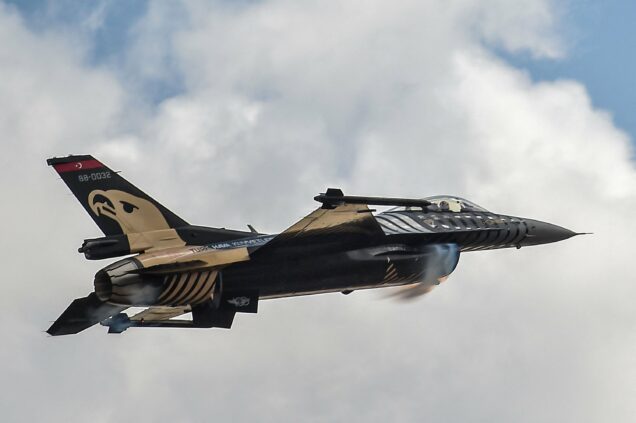 Türkiye intensifies aerial bombing against targets in Iraq and Syria

An aerial operation was mounted on Sunday against the Kurdish People’s Protection Units (YPG) in northern Syria and the Kurdistan Workers’ Party (PKK) in northern Iraq. Turkish authorities often use the term “neutralize” to imply that “terrorists” are killed, wounded, or captured in security operations.

The aerial operation, dubbed “Operation Claw-Sword,” was launched after a bomb explosion in Türkiye’s largest city Istanbul on Nov. 13 that killed at least six people and injured another 81.

After the attack, Turkish police said they had detained a Syrian woman named Ahlam Albashir, who admitted to taking orders from the YPG, which Ankara deemed the Syrian branch of the PKK.

The PKK, listed as a terrorist organization by Türkiye, the United States and the European Union, has rebelled against the Turkish government for over three decades.