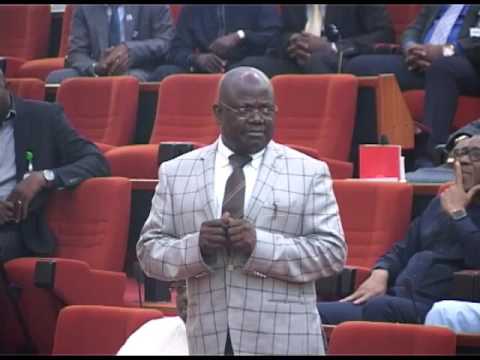 The Court of Appeal sitting in Yola has set aside the High Court ruling nullifying the primary election of the APC that produced Emmanuel Bwacha as the governorship candidate for Taraba.

The appeal court’s judgment set aside the ruling given in September by Justice Simon Amobeda of a Federal High Court in Jalingo.

Amobeda had sacked Bwacha after a petition by an ex-aspirant, David Kente.

The High Court judge argued that it is not possible for all the primary results to have the same handwriting while the returning officer declared that no primary was held in the state at the police headquarters due to security threats.

The former Deputy Minority Leader of the Senate later appealed the judgment and alleged that the ruling Peoples Democratic Party (PDP) in Taraba State is the major cause of the APC problems within the state.

However, the appeal court on Thursday ordered that Bwacha’s name should be forwarded to the Independent National Electoral Commission (INEC) as the APC governorship candidate in Taraba.