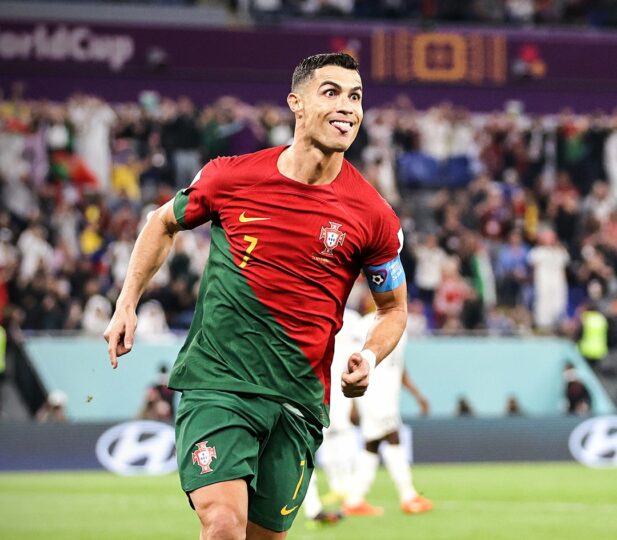 The 37-year-old put Portugal ahead against Ghana on Thursday as he thundered home a penalty which he won himself, extending his lead as the top scorer in the history of men’s international football.

As if he needed another record, Ronaldo has now become the first player to score at five different World Cup tournaments.

Ronaldo was part of a group of five players to have scored at four, alongside Pele, Uwe Seeler, Miroslav Klose, and long-time professional rival Lionel Messi, who joined that group earlier this week as he scored for Argentina against Saudi Arabia.