The Day We Lost Our Manhood (For Leah Sharibu) 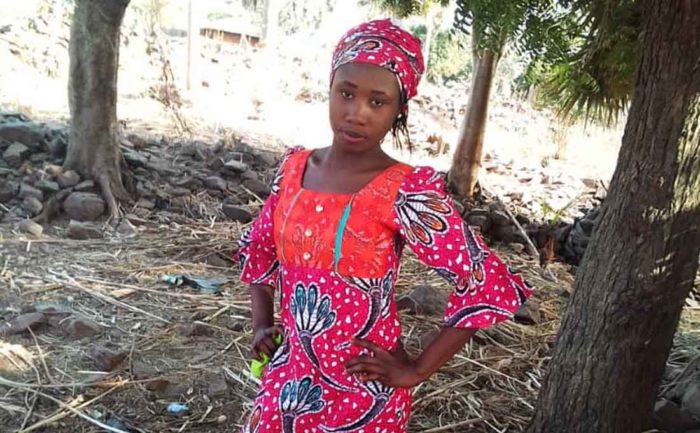 Where is refuge
Where nowhere is safe

Where is refuge
Where everywhere is a refugee

Where are our returning airs, our homes
When you have not returned

Yes you may not return

To a war without end

You did not fail your parents
Your homeland failed you

You did not fail your faith
Your homeland failed you.

As our crooked paths are gathered home
And we are all faithful to our ill-fated fate.

*Leah Sharibu was one of the over 100 girls abducted from Government Girls Science and Technical School in Dapchi, Yobe State, Nigeria in February 2018. Five of the girls were reported killed during the abduction. However, ISWAP released all the other girls few weeks later, except for Leah Sharibu, the only Christian among the abductees. ISWAP, according to reports by the released girls decided to keep Sharibu because she refused to comply with their demand to drop her faith and embrace Islam. She has remained in ISWAP captivity since then.

Nehru Odeh, journalist, writer and poet was an active member of the Poetry Club, University of Ibadan. He is the author of The Patience of an Embattled Storyteller and writes for TheNEWS/PMNEWS.