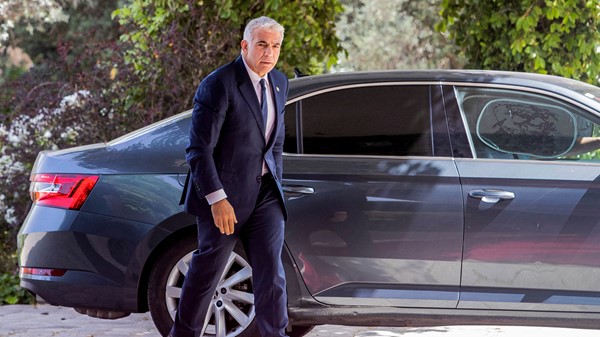 Israel’s Foreign Ministry on Thursday said more than 5,000 football fans with Israeli citizenship are expected to make the trip to the World Cup in Qatar.

According to the ministry, an additional 5,000 people with dual citizenship are to visit the emirate during the tournament with their other passports.

Israel and Qatar do not maintain diplomatic relations, however, under an agreement during the World Cup, direct flights from Israel to Qatar are to be available and the first one took off on Sunday.

For a fan, an ID card was required before entering Qatar, as well as a valid airline ticket for travel to and from the country, the ministry said.

Israelis are also to be provided with consular services during the tournament, according to the country’s Foreign Ministry.

An Israeli fan, who didn’t want to be named, told dpa on Wednesday that he had no problems in Qatar so far, saying he and his friends received a friendly welcome from the Qataris.