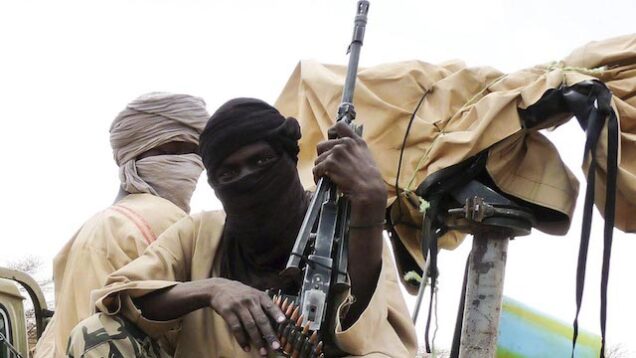 After a lull in their activities due to military operations, daredevil bandits seemed to be returning to their deadly business in Kaduna with a total of 15 people killed in three local government areas of the state in the past few days.

The bandits have killed a total of 15 people across the Giwa, Birnin Gwari and Kajuru Local Government Areas of the past few days, according to Kaduna Commissioner for Internal Security and Home Affairs, Samuel Aruwan in a statement on Friday.

The highest number of people killed was in Rafin Sarki in Giwa LGA where the bandits slaughtered 11 locals.

Aruwan said, “On a sad note, the Kaduna state government has sent its deepest commiserations to families of several victims who were killed in attacks by bandits in Giwa, Birnin Gwari and Kajuru LGAs”.

He said security agencies informed to the government that bandits attacked Rafin Sarki in Giwa LGA, with 11 locals confirmed killed.

“Similar briefings revealed that Cibiya and Karamai communities in Kufana, Kajuru LGA were attacked by bandits and two people were killed while several people were injured, ” he said.

He added that Kaduna State Government (KDSG) has condoled with victims of attacks.

According to Aruwan, Gov. Nasir El-Rufai expressed deep sadness at these reports, and sent his heartfelt sympathy to the families of the slain victims, while praying for the repose of their souls.

“The governor also prayed for the speedy recovery of the injured,” Aruwan said.

He added that the government was engaging the security forces on the development and other fronts.