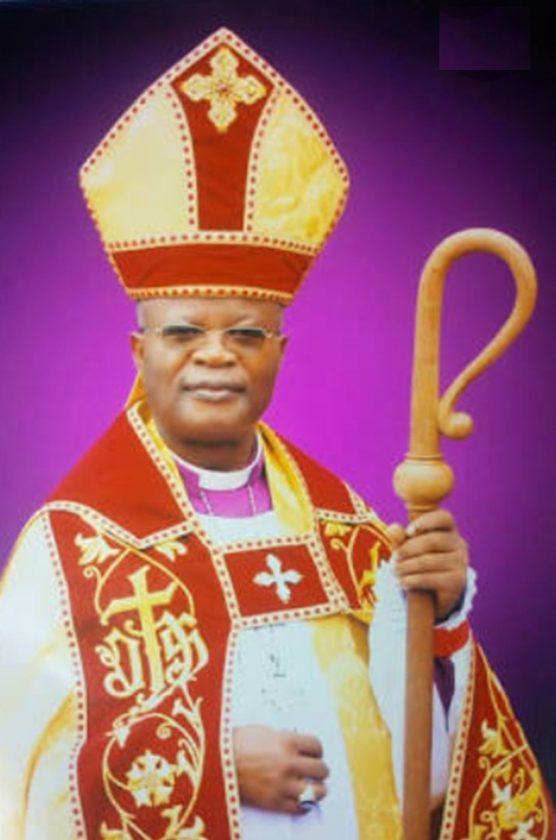 President Muhammadu Buhari has congratulated the Anglican Archbishop of Owerri Province, the Most Rev David Onuoha, on his election as the National President of the Christian Council of Nigeria (CCN).

CCN is one of the five blocs that make up the Christian Association of Nigeria (CAN).

The president’s congratulatory message is contained in a statement by his spokesman, Mr Femi Adesina, on Saturday in Abuja.

According to the president, Onuoha’s election is a testament to his spiritual fervour, sound theological training and passion for ecumenical unity in Nigeria as well as his remarkable stewardship as a Church Leader.

Buhari recalled with fondness his last interaction with the Archbishop, who is also the Anglican Bishop of the Diocese of Okigwe South, during his State visit to Imo in September 2021.

The president thanked the cleric for his unfailing devotion to the unity and prosperity of Nigeria, as well as his counsel and intercession for those in authority.

He wished the convener of the annual ‘Imo Prays’ every success as he began the new phase of his ministry as leader of the Council for the next three years.

In a similar development, President Buhari joined family members, friends, and associates of businessman, politician, and philanthropist, Prince Arthur Eze, in celebrating his 74th birthday, with evidence of living for the wellbeing of the country, his community, and his citizens.

The president rejoiced with the Ukpo community, Dunukofia Local Council, where the businessman was born into a royal family, in 1948.

Buhari believed that Eze had through “an adventurous and daring spirit touched the world, raising the benchmark of investments in oil and gas in Nigeria, and Africa.”

According to him, Eze’s unwavering interest in democracy and good governance clearly exemplifies patriotism, drawing from his wellspring of knowledge, wisdom, and experience to counsel leaders in Nigeria and Africa on bottom-up development ideas, and the need to always place the nation first.

He prayed for longer life, good health, and prosperity for Prince Eze and his family.