OSSAP-SDGs clears the air on alleged probe by EFCC 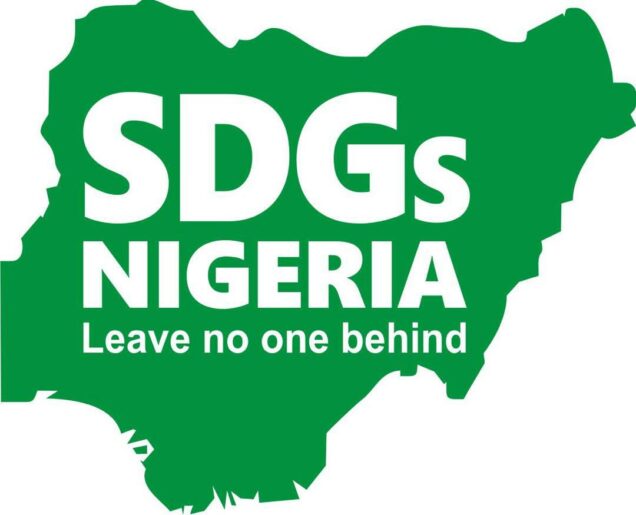 The Office of the Senior Special Assistant to the President on Sustainable Development Goals, OSSAP-SDGs has dismissed claims that it is being probed by the Economic and Financial Crimes Commission, EFCC, as reported by a section of the media.

The Office of the Senior Special Assistant to the President on Sustainable Development Goals, OSSAP-SDGs, says it is not under investigation by the Economic and Financial Crimes Commission (EFCC).

Mr Rotimi Ajayi, the Head of Communications, OSSAP-SDGs, said this in a statement in Abuja.

According to him, the office only received a letter from the EFCC asking it to provide information on some of the contractors that have executed contracts for it in some parts of the country, which does not amount to an indictment.

“In support of the anti-corruption stance of His Excellency, President Muhammadu Buhari’s administration, the Office will comply with the requests as it will also be interested in the outcome of the findings.

“Indeed, we can boldly say that OSSAP-SDGs has been exonerated after similar routine checks in the past.

”The fact is that OSSAP-SDGs cannot stop the EFCC or any other agency from carrying out its statutory responsibility, and just like other agencies, we have a duty to cooperate with it in the discharge of such functions.”

“However, OSSAP-SDGs will like to alert the media to be mindful of those who may want to deploy their medium for media trial, mudslinging and smear campaign without minding the legal consequences,” Ajayi said.