Fani-Kayode: No one can ‘kill’ Tinubu before or after elections 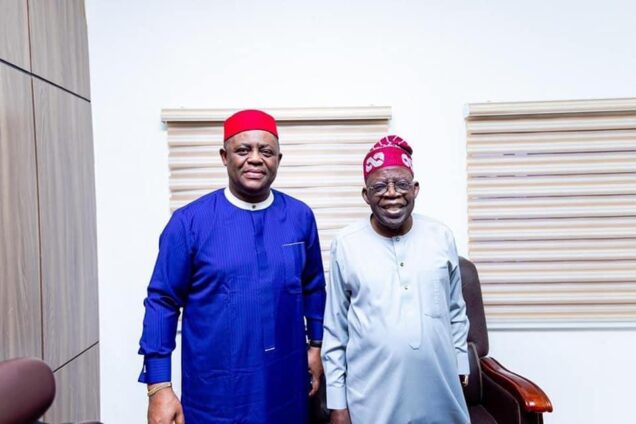 Chief Femi Fani-Kayode, a spokesman for the APC Presidential CampaignCouncil, said no one can kill the party’s candidate, Asiwaju Bola Ahmed Tinubu, except God.

He stated this in a video posted on his official Twitter handle on Sunday.

According to the former Aviation Minister, Tinubu cannot be killed, stressing that only God gives and takes life.

Tinubu had during a recent campaign rally in Lagos, declared that nobody can kill him.

Backing his stance, Fani-Kayode said in the video that nothing will happen to Tinubu before or after the forthcoming election.

He said, “There is one fear that I will touch up now. And that is the fear that something may happen to Asiwaju Bola Tinubu during or after the elections.

“Like he said in the rally, his enemies and detractors cannot kill him, we stand on that word and we pronounce it day and night. Asiwaju cannot be detained, he cannot be locked up, his election cannot be annulled, nor can he be killed.

“Those harbouring this evil thought of death upon our candidate, you are a man and nothing more than that. You are nothing and can do nothing. Only God gives and takes life”.