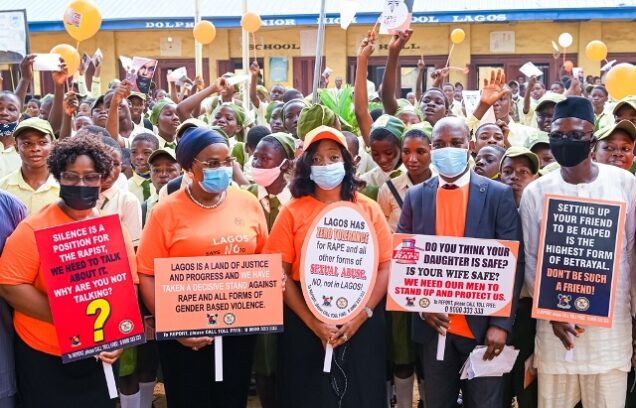 The short code “6472” was unveiled at a news briefing organised by the NHRC, United Nations Development Programme, the European Union and FRED.

This year marks 75 years of the universal declaration of human rights by the United Nations General Assembly in 1948.

Also, the unveiling of the 75 years of the Universal Declaration of Human Rights (UDHR 75) logo.

“This is about citizens and we will work together to ensure that this initiative will form part of the 16 days of activism on checking violence against women and girls”, he said.

Similarly, Mr Tony Ojukwu, The Executive Secretary, NHRC said the whole idea was to bring education on human rights to the doorsteps of every Nigerian.

“You can no longer say, you have no transport money to lodge your complaints on human rights violation.

“All you need to do is dial 6472 and there will be somebody to take your complainants,” he said.

He, therefore, called on the media to help spread the message.