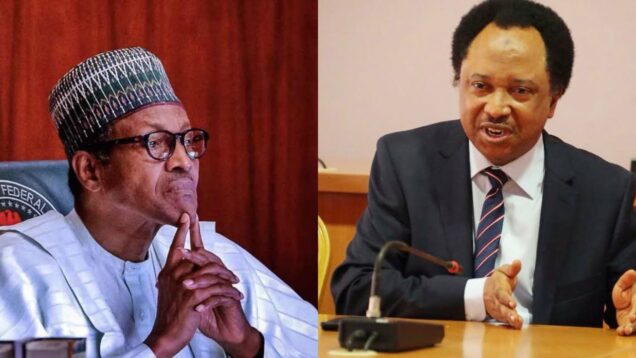 Buhari had on Thursday in Abuja flayed the tendency of some chief executives to encourage corruption at the local government system, thereby inhibiting development at the grassroots.

The President spoke at a parley with members of the Senior Executive Course (SEC) No. 44 (2022) of the National Institute for Policy and Strategic Studies, Kuru.

He narrated his personal experience on stemming the tide of corruption in the local government system after the presentation of the report of NIPSS SEC 44.

After listening to comments on the Course 44 presentation, themed ‘‘Strengthening Local Governance in Nigeria: Challenges, Options and Opportunities”, by some members of the Federal Executive Council, who aired their personal views on enhancing the autonomy of local governments, the President narrated his own experience on the treatment of local governments by some State governments.

‘‘I found it necessary to digress after reading my speech and this digression is as a result of my personal experience.

‘‘What they did, this is my personal experience, if the money from the Federation Account to the State is about N100 million, N50 million will be sent to the Chairman but he will sign that he received N100 million. The Governor will pocket the balance and share it with whoever he wants to share it with.

‘‘And then the Chairman of the local government must see how much he must pay in salaries and to hell with development. When he pays the salaries of the ‘big man’, the balance he will put in his pocket.”

“The President should have the courage to specifically mention those Governors “pocketing LG allocations” rather than timid generalisation,” he tweeted.