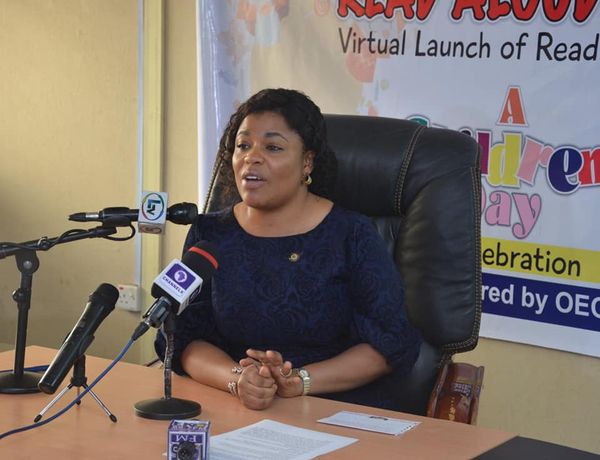 The Lagos State Government has reiterated the need for schools to adhere to best practices in ensuring that every child is kept safe within the walls of learning.

Speaking during the conclusion of a three-day intervention seminar tagged: “Safeguarding and Child Protection in Schools” for private schools operating in the State held at the Adeyemi-Bero Auditorium, Alausa, Ikeja, the Director-General, Office of Education Quality Assurance (OEQA), Mrs. Abiola Seriki-Ayeni stated that the office has ensured that schools complied with minimum safety standards as standardisation is important in child protection.

The Director-General, who was represented by the Director, Private Education and Special Programmes, Mrs. Falayi Bambi noted that the State Government has continued to put in place adequate measures to stop insecurity in schools.

She noted that OEQA, as an office responsible for ensuring quality standards in schools below the tertiary level in Lagos State, would continue to work tirelessly in ensuring the safety of students so that teaching and learning would continue uninterrupted.

Seriki-Ayeni highlighted the need for schools to recognise the role they play in ensuring the well-being and safety of children, especially as they spend a significant time of their day in school.

According to her, schools are institutions of learning hence they have to comply with standards of learning as well as protection.

The Director-General stated that the doors of OEQA are opened for opinions and suggestions on how to improve the education standards as they affect learning outcomes in the State.

She urged participants to take advantage of the free online course “Introduction of Safeguarding and Child Protection Policy” on the agency’s website www.oeqalagos.com, which some educators have successfully completed, encouraging those who haven’t taken the course to do so.

The Director, Private Education and Special Programmes, Mrs. Falayi Bambi stated that there is a correlation between schools that are not complying and issues of child abuse.

She noted that the majority of cases reported to the Domestic and Sexual Violence Agency (DSVA) are schools that are not approved by OEQA, hence the office is directing all schools to register and validate their operations with the agency in order to sensitise them on things to put in place to ensure that every child is protected.

One of the Coordinating Directors representing Education District VI, Mr. Dayo Adekunle urged the school proprietors to see safety as essential because as school owners they are responsible for whatever happens in their schools.

He said that in the event of any safety and security issues in schools, complaints should be forwarded to the Office of Education Quality Assurance or the complainant can fill out the incident report form on the OEQA website.