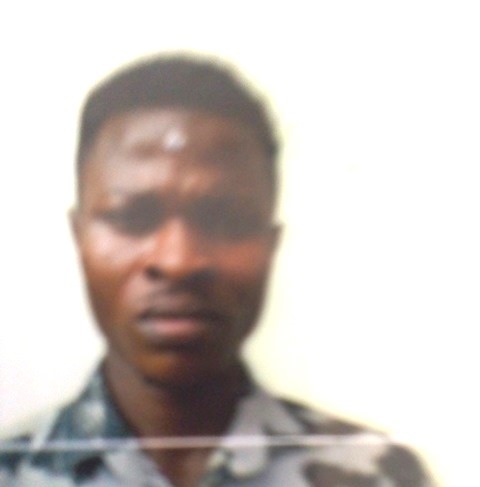 The management of an old generation bank has dragged its staff, Emmanuel Ayegbusi, 26, before a Lagos Magistrate’s Court for allegedly withdrawing N2,200,000 from the account of his employer without authority.

The accused was alleged to have withdrawn the money and transferred it into his wife’s account domiciled in another bank and fled.

According to the police, the bank uncovered the fraud when it audited its account.

The police alleged that following the development, the complainant petitioned the Assistant Commissioner of Police ACP in charge of Area ‘A’ Command, Lion building, Lagos Island, who directed his men led by ASP Raheem Buliaminu to fish out the accused.

The police tracked the accused and arrested him at hide out in Lagos and charged him before a Lagos Magistrate’s Court on a two-count charge bordering on conspiracy and stealing.

Police Counsel, Okete Ejime informed the court in the charge marked B/47/2022 that the defendant committed the offence between 4 and 11 March 2022 in Ojodu, Lagos branch of the bank during working hours.

Ejime told the court that the defendant fraudulently withdrew the N2,200,000 from his employer’s account and transferred it into his wife’s account domiciled in another bank and escaped before he was arrested.

He said the offences, the defendant committed were punishable under sessions 337 and 287(7) of the Criminal Law of Lagos State, 2015.

The defendant, however, pleaded not guilty to the charges and Magistrate B.A. Sonuga granted him N500,000 bail with two sureties in like sum.

Sonuga adjourned the case till 17 January, 2023 for mention and ordered that the defendant be detained at the Ikoyi correctional facility till he perfected this bail conditions.