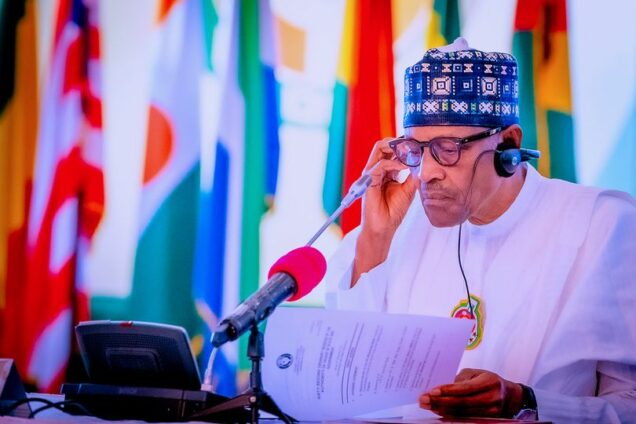 Nigerian President, Muhammadu Buhari will today, Wednesday in Bissau, Guinea Bissau, be decorated with the country’s highest honour in recognition of his contributions to the political stability of the West African nation.

Malam Garba Shehu, the President’s spokesman confirmed this in a statement on Tuesday in Abuja.

According to Shehu, Buhari will honour the invitation by President of Guinea Bissau, Umaro Sissolo Embalo for the special ceremony that will be held at the Presidential Villa.

Shehu revealed that Buhari’s activities in Bissau would include inauguration of a road named after him, Avenue President Muhammadu Buhari, at the capital city.

He said: ”The one-day celebration will highlight the leadership role of Buhari in the West Coast, particularly in Guinea Bissau, regularly counseling and motivating leaders on virtues of peace, political inclusiveness, integrity and stimulating a strong economy that drives collective prosperity.”

The presidential aide added that during the visit to Bissau, Buhari and the Nigerian delegation would participate in a bilateral meeting.