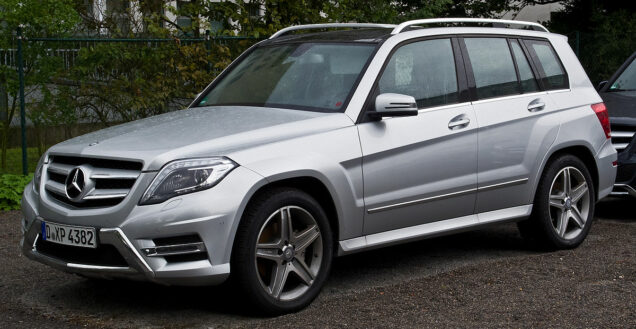 A High Court in Kaduna State on Tuesday ordered the EFCC to sell an iPhone 14 promax, an HP laptop, N8m cash and 3 exotic cars belonging to Raymond John and the proceeds paid into Federal Government’s coffers.

Delivering Judgment, Justice Dairus Khobo, sentenced John after he pleaded guilty to internet-related fraud to 8 months imprisonment with an option of  N300,000 fine.

Earlier, the EFCC Counsel, E. K. Garba, told the court that the convict was arrested following actionable intelligence about the activities of syndicates of fraudsters operating in Malali and its environs.

Garba said on receiving the report, the investigation was carried out and it revealed that Raymond John, while using a fraudulent email posed as one Smith Katie, a white female from USA, to strike relationships with one James Stephen of whom he swindled the sum of $30,000 between 2021 and 2022.

The prosecution added that part of the money he got from the fraud activities and items he purchased with the fraud proceeds which are a Mercedes Benz GLK 2010 model, a Toyota Camry 2013 model, a Toyota Corolla 2005 model and a cash sum of N8m were found in his possession.

He noted that the defendant committed an offence punishable under the provisions of Section 319 (a) of the Penal Code.

Following John’s guilty plea and his extra-judicial statements, the prosecution reviewed the facts of the case, tendered the statements of the phones, HP laptop and the cars recovered from him at the point of arrest as evidence.

Garba urged the court to convict John in line with his plea and the exhibits tendered before it.
(NAN)