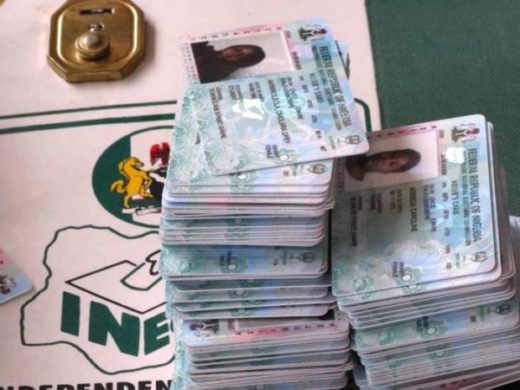 The Resident Electoral Commissioner of Bayelsa State, REC, Mr Emmanuel Hart said the commission would begin distribution of PVCs to registrants from Dec. 12 to Jan. 22, 2023.

Hart who made this known during a stakeholders’ meeting in Yenagoa, Bayelsa, said the distribution was meant for new registrants, transfers, replacements and for those who wanted to update and make corrections on their voter’s cards.

Represented by the Administrative Secretary of the Independent National Electoral Commission, Mr Okop Umobong, Hart stated that the distribution would take place at the INEC Electoral Offices in Bayelsa local government areas.

The REC pointed out that the commission’s staff had been trained on procedures that would lead to a smooth, seamless and hitch-free exercise, adding that Help Desk Officers would be positioned at the local offices to assist individuals with challenges.

He noted that the number of registered voters in Bayelsa was 1,250,102 while the number of collected voters’ cards was about 960,000, saying the percentage of collection was poor.

The REC urged political parties to sensitise their members and the electorate on the need to collect their voter’s cards to avoid being disenfranchised in the coming elections.