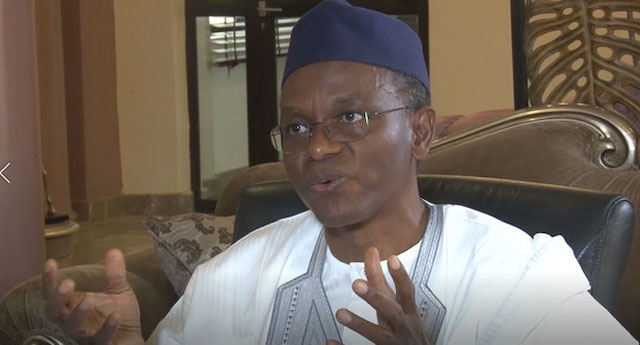 The Kaduna State Government has generated N44 billion as Internally Generated Revenue (IGR) from January to October 2022, according to the State Bureau of Statistics (KDBS).

The performance was based on the Monthly IGR Performance Report, published on KDBS website on Jan. 4, and obtained by the News Agency of Nigeria (NAN) in Kaduna on Thursday.

The N44 billion IGR generated represents 62.4 per cent of the N70.5 billion projected revenue target for the year, leaving a variance of N26.6 billion.

The N3.6 billion generated in October represents 61.2 per cent of the N5.9 billion targeted for the month.

He urged the state government to strengthen the implementation of tax for service initiative with a view to improve revenue generation to meet its targets.

Olatunde also called on KADIRS to strengthen its automated revenue collection mechanism and block leakages to guard against siphoning of revenues into private pockets.

“We are also calling on taxpayers in the state to support the government through voluntary tax payment to enable it to deliver development projects that will impact on the lives of the people,” he said. (NAN)