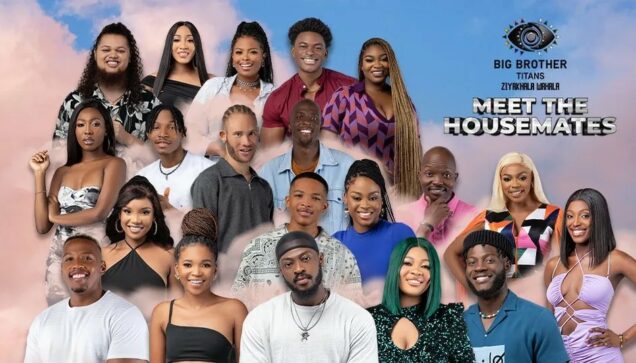 The premiere of BBTitans, a fusion of the South African and Nigerian versions of the Big Brother franchise, was filled with excitement and surprises.

From the housemates to the stage and the brand new masterpiece that is the Titans house, here are eight interesting things that happened at the premiere:

The premiere of BBTitans was a night to remember and gave a glimpse into what fans of reality TV series can expect this season. Fans are eagerly waiting to see what each housemate brings to the table as the show goes on for the next 3 months.

The biggest question on everyone’s lips is, will a South African or Nigerian take home the grand prize? Only time and masterful gameplay will tell!