I did not mean to do harm: Brymo tenders apology to Igbo tribe 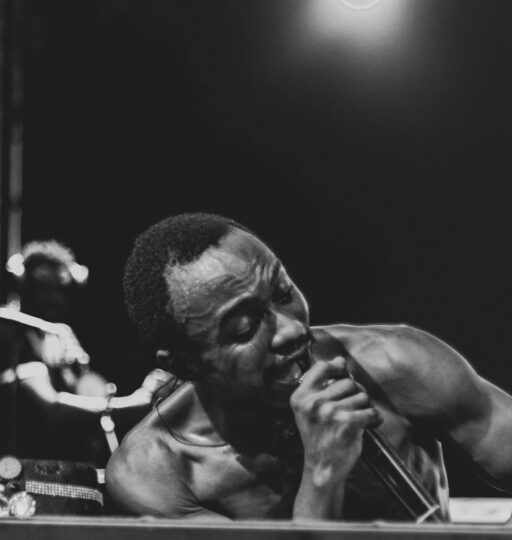 Nigerian singer Brymo has tendered an apology to the Igbo tribe weeks after he kicked against the Igbo presidency.

The apology came after thousands of Nigerians signed a petition to stop the singer from winning the All Africa Music Award where he was nominated in the ‘Songwriter of the Year’ category.

The singer had been under fire for stating that the Igbos are not ready to produce a Nigerian president.

He said the region must test the waters with the vice presidential slot before aiming for the presidency.

According to the singer, the Igbo presidency will remain a pipe dream as long as there is talk about Biafra in the South East.

However, Brymo on Friday, said that issue started after he shared his opinion about author Chimamanda Adichie refusing national honours but accepting a chieftaincy title in her hometown, Abba, Anambra State.

He said, “It is very important you understand that this entire fracas began with me seeing in the media that Chimamanda Adichie refused some national honours and had picked up some traditional title in the East at home.

“It will pop in your mind when you hear the news that Igbos do not actually want the presidency.

“I did not insult the tribe, I am sorry to anyone who it sounded as such to. I was trying to weigh into a very important matter.”

In another tweet on Monday, Brymo again apologised to the Igbo tribe.

“Forgive my assertions that came across as bigoted spewings against the Igbo tribe, I did not mean to do harm, I am sorry!!”