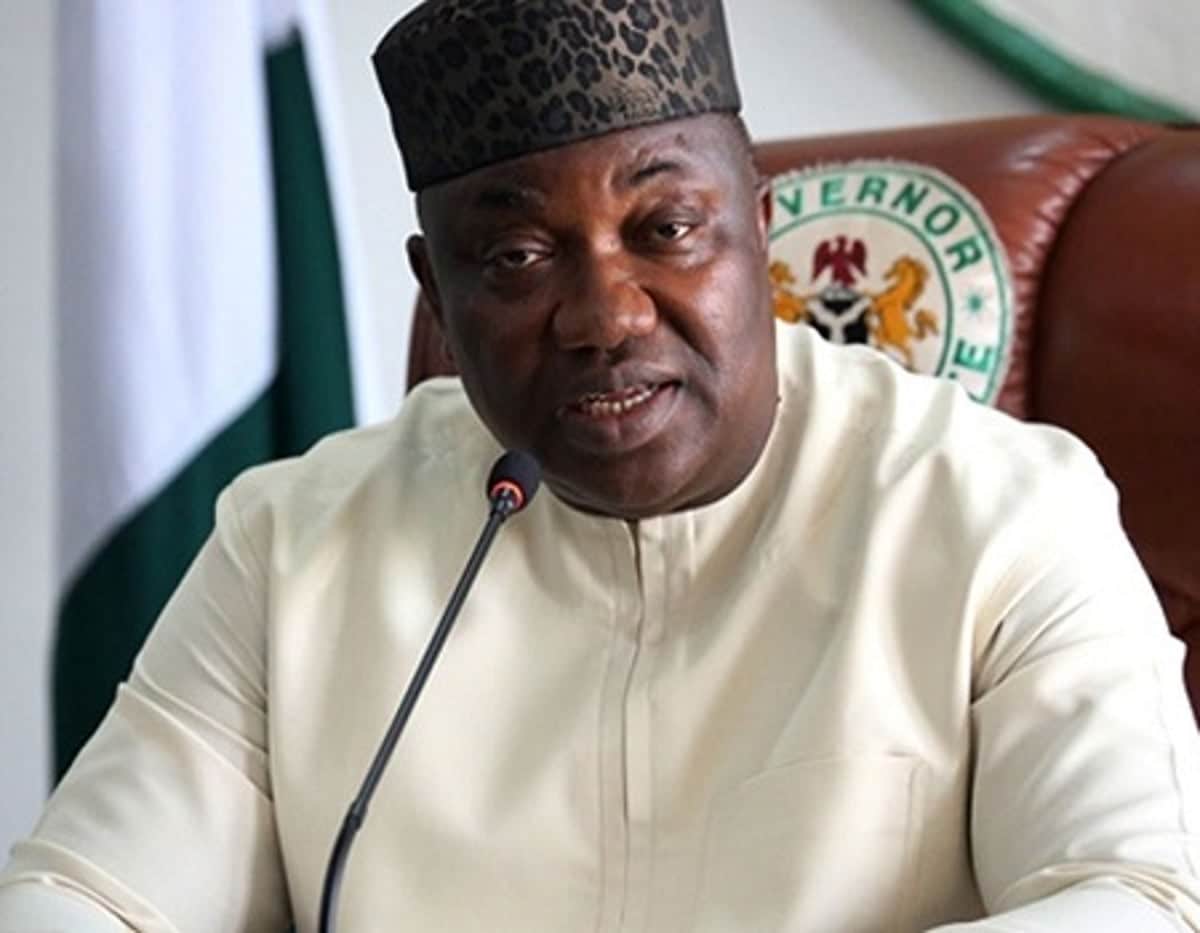 Some traders and transporters in the South East Zone of the country have expressed worry over incessant collection of taxes and levies, especially by touts and market unions in the zone.

They made their feelings known in a survey conducted by the News Agency of Nigeria (NAN) on the Effects of Multiple taxes on businesses.

Those who spoke to NAN in Anambra said it was prevalent in the transport sector where touts operating in the name of different unions collect tolls supposedly on behalf of the state government.

Mr Odira Nnalue, a shuttle bus operator, said they were still paying multiple levies and that the effort of the Anambra Government to centralise the collection had not been effective.

Nnalue said though the government had directed them to pay a one-off levy every month, touts had continued to collect money from them every day as union levies.

He said the problem of multiple levies coupled with the high cost of petrol and vehicle maintenance were affecting businesses.

A filling station manager, who wished to be identified simply as Godwin, said they were charged levies on different revenue heads which were merged into a consolidated tax.

But, Gov. Chukwuma Soludo said his administration was addressing the menace of multiple taxation.

Chukwuma, who was speaking at a stakeholders’ engagement, said his government was evolving a progressive, simple and technology-driven tax system.

He said the new system would eliminate touts and reduce the burden on businesses.

According to Soludo, we are coming up with a tax system that is simple, progressive and technology-driven.

“The touts will be eased out of the way because these people collecting the multiple levies are illegal agents who ensure that 90 per cent of the money collected enters private pockets, they do not come to the government.

In Ebonyi, business operators said the development was causing difficulties and setbacks to their businesses.

They urged the Federal and State Governments to put the activities of tax collectors in check, especially those on the highways and within the state.

Mr Ukasha Muhammed, a goat dealer and resident, maintained that monitoring their activities would enable the government to ascertain and tackle the challenges.

Muhammed noted that the highway multiple charges include, haulage, veterinary services and transportation among other charges.

“After multiple taxes and levies experienced on the highways, when you come down to the state, you will pay another taxes making goods to be costly in the market.

“The revenue collectors in the state are not helping us. We paid between N300 and N3, 000 each per goat and cow respectively for IGR,” Muhammed explained.

Another dealer, Mr Haruna Sariki, alleged that most of the collectors posed as public and private revenue officials and imposed multiple taxes on businesses.

Sariki urged governments to check the excesses of illegal roadblocks in the guise of revenue collection along highways as well as imposters in the state that frustrated business operators.

He further said that the multiple taxations for a truckload of cattle often amounts to N1.8m as against N600, 000.

Mr Chinedu Mba, a Tricycle operator in the state said the taxes were worrisome to them.

Mrs Amaka Okereke, a Fashion Designer lamented that she got confused over activities of the collectors and who were the authentic groups.

Okereke urged governments to streamline the collection and control the activities of revenue and tax collectors.

In Enugu State, multiple taxation is also a challenge.

Petty traders, who are officially within the Micro, Small and Medium Enterprises (MSME) have decried multiple taxes and levies within the state.

NAN correspondents who visited some local markets in Enugu learnt that some of the taxes and levies were introduced by market leadership, local and state governments.

It was learnt that other new levies had been introduced and their collection was done fiercely daily; these levies include daily wheelbarrow hawkers’ permits and daily ground space levy among others.

Mr John Okezie, a petty trader within Mayor Market, Agbani Road, noted that the burden of taxes, especially the ones paid daily, was becoming overwhelming on traders, who at times experienced low patronage.

Okezie said: “I pay N150 each day for the ground space to display my cucumber.

“After paying this money, the patronage is not coming to offset my transport and feeding for the day; it becomes painful parting with the N150 to the market leadership,” he said.

Another trader in Ogbete Main Market, Mr Chibuzor Nwanna, called on the state and local governments to call the market leaders to order through harmonisation of the various taxes and levies paid in the market.

Nwanna said that one trader alone paying up to five or six different taxes and levies within a month is much, adding that “as it stands, we only trade for five days within a week”.

“I think that payment of these levies/taxes is putting more economic hardship and pressure on traders in the market while the economy and patronage had continued to drop for about six months now,” he lamented.

A wheelbarrow hawker in Kenyatta Market, Miss Joy Ogbodo, said that she paid N100 per day even though the vegetables she sold were just above N1,000.

“The authorities and whoever cares to listen should help us. At least those of us selling items that are closely worth nothing should be spared from the daily levies,” Ogbodo pleaded.

A POS operator, Mrs Chioma Iyiveze, lamented that the effect of multiple taxations was really biting harder on Small and Medium Enterprises in Enugu state and Nigeria at large, as it denied the enterprises the opportunity to expand.

Iyiveze said in Enugu, struggling SMEs were forced to pay all sorts of levies, ranging from land rate, ESWMA, Water rate and other undocumented taxes.

“It is painful, especially with the current increases in transportation caused by the hike in petroleum products,” she lamented.

The governor said it took the bold step to promote uniformity in the application of road tax laws in the state and beyond to avoid double or multiple taxes.