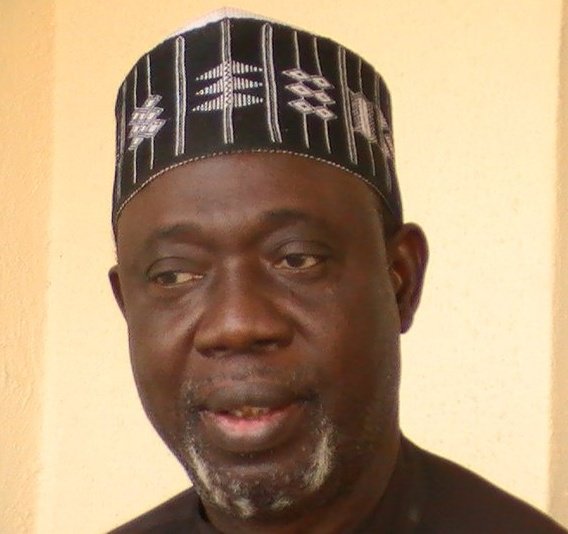 Abdulraheem, a former Vice Chancellor of the University of Ilorin, who spoke with the News Agency of Nigeria (NAN) on Wednesday, said that until 100 per cent autonomy is granted to local government administration in the country, development at the grassroots will remain a mirage.

“The first step in the theft of the people’s commonwealth begins with the Joint Account System. Full autonomy of the local government is the first step towards dismantling this fraudulent arrangement that is being perpetrated over the years.

“The state government should accept its supervisory role to the Local Government Areas.

“Each arm should be separately accountable for what it does. I think that is what the law of the land says,” the governorship candidate reiterated.

Abdulraheem alleged that there was rot in Kwara State and he was determined to stop it.

According to him, good people of conscience can not afford to close their eyes to rot in governance.

“We have systematic corruption going on here. Bad government is what is expensive, not good government. There is an urgent need for the true government of the people by the people and for the people,” Abdulraheem said.

He expressed his determination to block all existing loopholes in the administration of finance in the state and invest savings in sustainable development initiatives that will improve the GDP of the state.