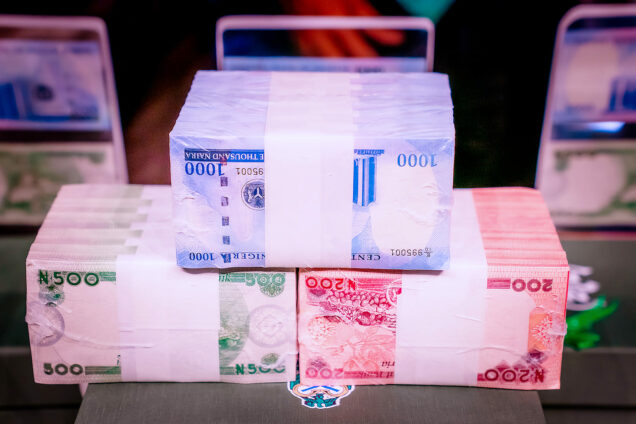 Traders in Adamawa have stopped accepting old Naira notes of N1,000, N500, and N200 ahead of the official deadline of January 31.

Some of the traders confirmed this in separate interviews on Wednesday in Yola.

They expressed concern about collecting old banknotes because it was difficult to obtain new ones from commercial banks.

Rather than in their business premises, they spent a significant amount of time at commercial banks replacing old banknotes with new banknotes.

Malam Nuhu Sheriff, a businessman at Jimeta Shopping Complex, said it was difficult to obtain new banknotes from commercial banks, making it difficult to collect old ones.

He claimed that the fear of holding old Naira notes forced many of them to spend more time at commercial banks rather than on their businesses.

Another trader, Buba Bello, stated that accepting old banknotes was a threat to his business due to the limited circulation of new notes.

Bello stated that he had stopped accepting old notes and planned to close his shop on January 26 until new notes were in circulation.

“From the information reaching us, the Central Bank of Nigeria said that the January 31 deadline for the validity of the old N200, N500, and N1,000 notes remained unchanged.

“We have to be serious. Instead of having old notes, it is better for me to close my business transactions until Feb. 1,” he said.

Godiya Joseph, a moimoi (bean cake) vendor, was also disappointed that some traders began rejecting old notes before the deadline.

She stated that she earns about N5,000 per day and that, given the current situation, she has decided to stay until February.

“With my type of business, if I cook, some customers may come with old notes and if I refuse to collect, I may not sell all, which will result in loss.”