YABATECH set to get new rector 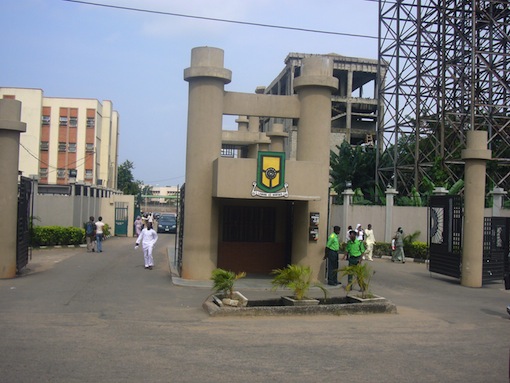 The Yaba College of Technology (YABATECH), Lagos is set to get a new rector as the current rector, Mr Obafemi Omokungbe will officially bow out of office on Jan. 29, after concluding a five-year stewardship in the institution.

This is contained in a statement by Mr Joe Ejiofor, the Deputy Registrar of the college and issued to newsmen on Wednesday in Lagos.

According to him, “having shown leadership and quality service delivery, the institution hails his unprecedented commitment to the development of the college.”

The statement said Omokungbe, an Engineer, assumed office as the rector of YABATECH on March 8, 2018, after a rigorous transparent process.

“Omokungbe was also the head, the Department of Civil Engineering from 2007 to 2009 and was a one-time president, Academic Staff Union of Polytechnics (YABATECH branch).

“He took over from an acting rector at the time, Dr (Mrs) Taiwo Oyelola. She was in the acting capacity from Dec. 10, 2017 to March 5, 2018,’’ Ejiofor said in the statement, adding that some activities have been lined up in celebration of the milestone recorded by the outgoing rector.

“One of such activities began last Friday with a special principal officer’s end-of-tenure meeting.

“There was also a courtesy visit by the newly constituted YABATECH Alumni Association Steering Committee, led by the President, Pastor Nureni Alabi.

“The climax of the ceremony will hold on Jan. 27, with a mock academic board meeting and a book presentation, all in honour of the outgoing rector,” he said.

Ejiofor described Omokungbe’s tenure as successful in every ramification as the institution witnessed a rapid transformation in the areas of infrastructural upgrades, capital and manpower development and research and innovation.