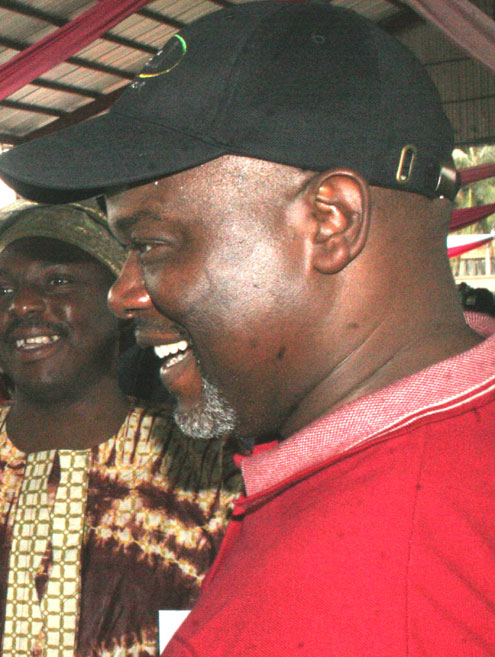 Three prominent Permanent Secretaries are top contenders for the position of the new Lagos State Head of Service (HOS), which is zoned to Ikorodu.

This follows the retirement of the former HOS, Mr. Yakub Balogun last Friday after having spent four years as HOS in the Lagos.

Ogunlewe is the younger brother to the former Minister of Works, Senator Adeseye Ogunlewe.

Sources at the Lagos State Government Secretariat told P.M.NEWS that Ogunlewe is the next in rank to the former HOS and also very popular, adding that he enjoys the support of civil servants.

What Ogunbanwo has going for him is the fact that he is younger than Ogunlewe and the governor may settle for him since he has never hidden his desire to work with people within his age, while Mrs Adesoga will bring her experience to bear on the job because she was like the deputy to Yakub Balogun, the immediate past HOS.

P.M.NEWS gathered this morning that the State Executive Council would meet this morning to deliberate on the choice of a new HOS that would help to take the civil service to greater heights.

A very close ally of the governor told our reporter this morning that Ogunlewe is likely to clinch the job since he is the most senior Permanent Secretary right now in the civil service.

However, the source noted that the State Executive Council would have to announce it first.

Due to the landmark achievement left behind by the former HOS, Fashola is very cautious in choosing someone to fill the vacant position since he wants the best for the state public service.

When contacted, the Senior Special Assistant to the Governor on Media, Mr. Hakeem Bello, said he could not confirm it but said that the State Executive Council would be meeting today on the issue.