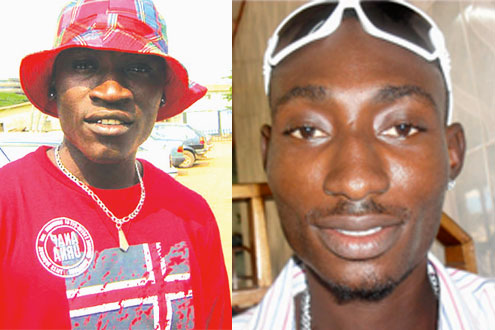 The show, according to the organisers, is tagged World Cup Fuji Swagger for the enjoyment of football fans who will want to chill out after watching the opening match.

And to give the fans of Murhi Thunder in Ikorodu the opportunity to watch him perform after a long time.

Also to perform at the show is the new hiphop kid on the bloc simply called MM, who has just released five singles.

Speaking on behalf of the organisers, Tunde Oselu of Thunder Bolt Vision said that the show is specially packagedÂ  to give those attending value for their money and to showcase the best of entertainment and corporate shows .