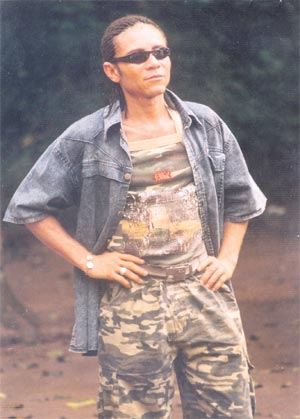 Bede Jackson, a new hip hop artiste,Â  has released a new album titled Sambelewa. The eight tracker, which was recorded in Lagos recently,Â  is yet to get a marketer.

Jackson, who hails from Owerri North Local Government Area of Imo State, started music in his secondary school days and used to perform in the school cultural group, while he also participated in the church choir.

The eight tracker comprises songs like Sambelewa, the title track, Wine, Ijeoma, Bernadette and Omoge, among others.

Jackson is thankful to God Almighty for making his dream come true.