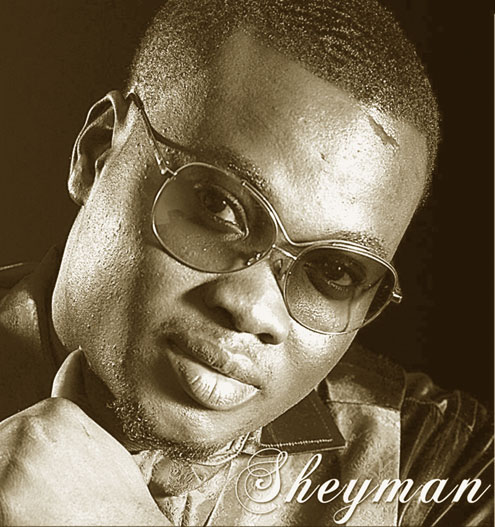 The new work, which hit music shelves last week, Showbiz Trends learnt, is a 16 tracker that had been in the pipeline since last year and released on the stable of Rabbi P Entertainment.

â€œThe album is full of my life experiences and why I call it King of Melody? Youâ€™ll found out after listening to it. It is a very interesting experience working with a lot of artistes on this project including 9ice,â€ said the man who has produced close to 50 artistes.

Sheyman, the current winner Global Excellence Artiste of The Month, started his music career in Abeokuta, Ogun State, Nigeria before he relocated to Lagos in 2006. Few years back, he had released a solo album, while he did a collabo album with his long time friend, Dr. Pat, which had Hotter Dan Fire as the hit track and other songs.

His imprint was also felt in the success of Bigianoâ€™s monster hit Shayo.

Sheyman, no doubt, is a bundle of talents as he is a singer, composer, arranger, producer, performer and song writer.