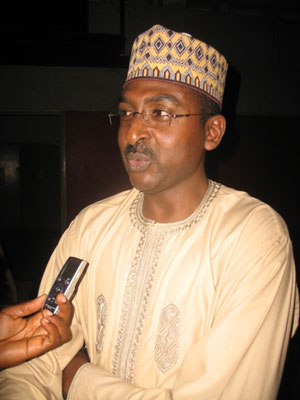 Barring any unforeseen circumstances, the national Under 18 women team, the Junior Tigress will jet out of the country on 27 July for the FIBA-Africa U-18 Basketball Championship in Cairo, Egypt.

In a telephone chat with Basketball Timeout from their camp in Kaduna, Head Coach of the team, Aderemi â€˜Owoloâ€™ Adewunmi, disclosed that seven players will be decamped today, leaving only 15 players to fight forÂ  places in the 12-man team that will represent the country in the championship.

He said that despite the short time the team have for preparation, the players are gradually getting into shape. He revealed that the plan is to play some friendly matches with someÂ  U-16 and U-18 teams,Â  to put the team in competitive mood ahead of the FIBA tourney in Cairo, which will dunk-off onÂ  29 July.

The winners and runners-up of the competition will pick tickets for the FIBA-World Under 18 Championship coming up in 2011.