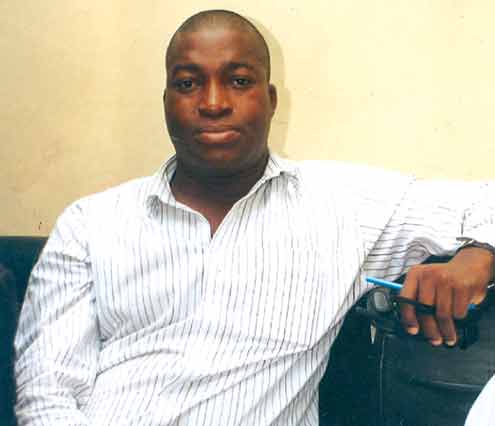 The organisers have sent letters to all the Nigeria Armed Forces to take part in the championship which is organised for the uniformed men in Nigeria.

Secretary of the federation, Iyaluegbeghe Clement, said the championship will allow the officers to exhibit the skills they have acquired in training.

He stated that the tourney will bring the best out of the officers, adding that some of them are good in the game of Karatekas.

â€œKarate is not a new game to these officers. When they are in training, they do more rigorous exercise than Karate. It is going to be a highly contested tourney because all the Armed Forces of Nigeria are expected to take part in the championship,â€ he said.

Clement stated that after the Military/Paramilitary tourney in Kaduna, the federation will organise an invitational Karate Championship come November in Owerri, Imo State.

He added that the tournament will be played among South Eastern States of Nigeria.

â€œWe will just invite Rivers, Bayelsa and Benue States because they are close to the South Eastern part of Nigeria,â€ he said.